CURRENCY
March 15, 2018 Loknath Das 16, after, Back, circulation, Currency, in, levels, months, pre-demonetisation, to 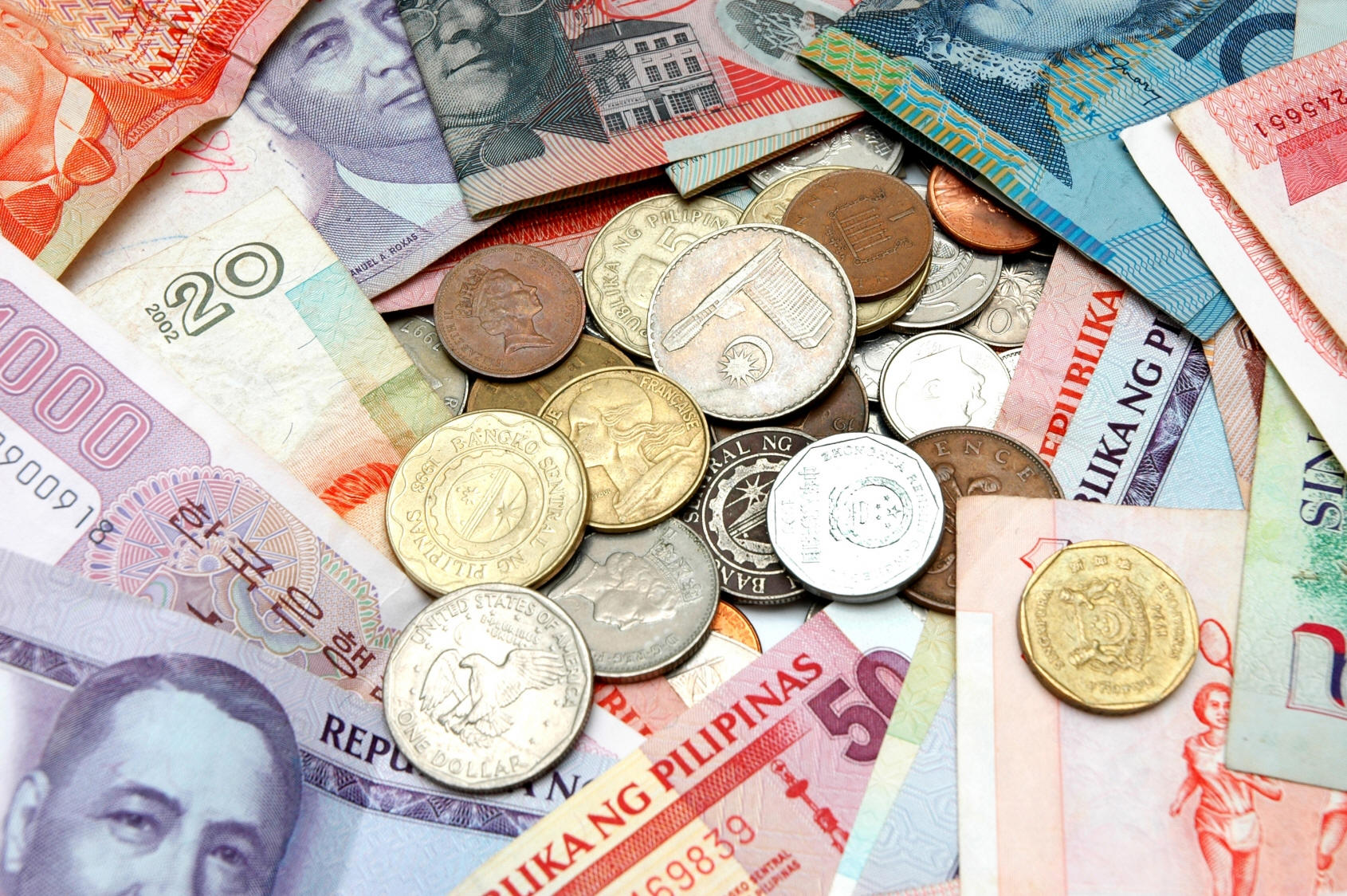 There are several explanations being offered for this trend, though not all are willing to reject that digitisation of payments has not picked up at the pace it was earlier anticipated.

Nearly 16 months after the government banned Rs 500 and Rs 1000 notes which made more than 50% of the cash in the system redundant, currency in circulation has crossed the pre-note ban levels. The jury is out on whether the move has helped change in payments habit towards digitisation.

Currency in circulation contracted to almost half its levels on November 04 at Rs 17.97 lakh crore the latest week end before the government announced a ban on Rs 500 and Rs 1000 notes to tackle corruption, black money and terror funding among others to Rs 8.93 lakh croe on December 30, the last day to surrender the banned currency notes.

As an immediate reaction, there was a sharp surge in various digital channels of payments and settlements like internet and mobile banking, cards and other new platforms like UPI. But of late the pace of pick up or shift to shift to digital transactions is slowing down. Since the beginning of January’1 8, currency in circulation has picked up sharply by around Rs 1.2 lakh crore.

There are several explanations being offered for this trend, though not all are willing to reject that digitisation of payments has not picked up at the pace it was earlier anticipated to be. While some attribute the surge in cash to revival in rural economic activity which is predominantly uses cash-based transactions.

But others think the surge could be temporary due to elections in various states this year. Election funding are still cash based. “Given that many state elections are scheduled for 2018, growth in currency in circulation is likely to remain robust” said S K Ghosh, group chief economic advisor, State Bank of IndiaBSE -1.13 %. “This in turn would put pressure on bank deposits to expand as it represents a leakage from the banking system.”

However, surge in cash was not seen during election in some sates last year, which has puzzled economists.