CURRENCY
July 21, 2018 Loknath Das Americans, but, can, can’t, Countries, Currency, decentralized, Many, of, other, the, Understand, value 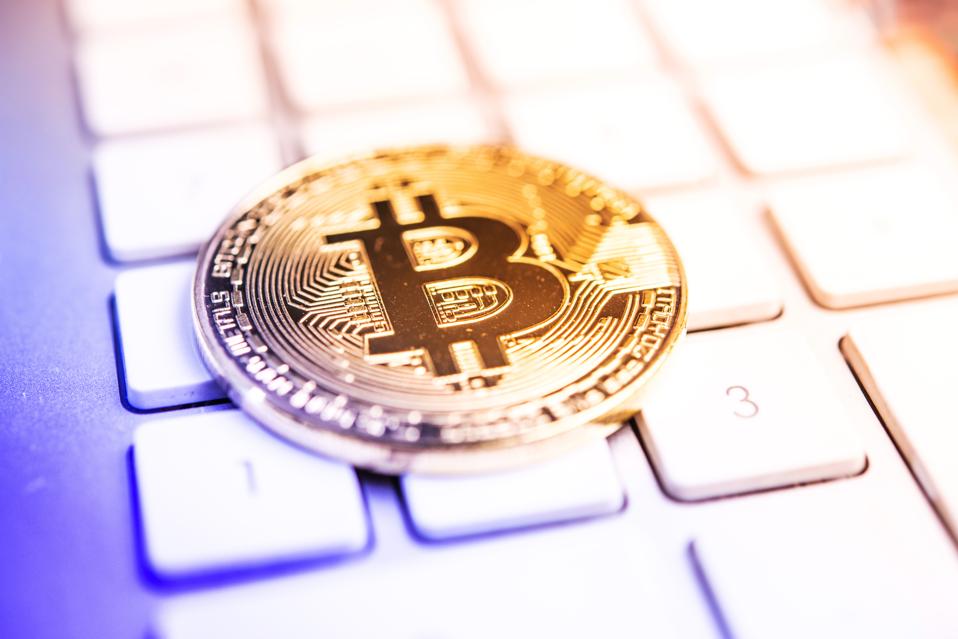 Zimbabwe has a become a poster child of economic mismanagement leading to total collapse. The country suffered hyperinflation which reached almost 80 billion%. It’s hard to even comprehend the effect of such levels of economic chaos, let alone to imagine living through it. Yet the people of Zimbabwe have been enduring this for the last two decades. They watched in desperation as food production plummeted, unemployment reached 80% and manufacturing continued to decline.

What caused this economic failure is a separate story, but its impact is relevant to us today. The worth of a currency is based on it’s perceived value. The people of Zimbabwe and the rest of the world believed that the Zimbabwean dollar had no value and they lost all confidence in its ability to retain value. Eventually, the government of Zimbabwe abandoned its own currency and started accepting foreign currency as legal tender. This meant that the country had no control left over its own monetary policy.

Venezuela is another country suffering from hyperinflation. Inflation levels crossed a whopping 40,000% in June 2018 and are expected to go much higher in 2018. It is almost impossible to perform any kind of economic activity in such an economic environment.

Hyperinflation is not just restricted to the third world. Germany, Greece, Hungary, Yugoslavia and Romania all suffered from hyperinflation up to several thousand percentage points at some point in the last century. The trigger for such hyperinflation is usually an external or internal event like a major war (both the Union and the Confederate states witnessed very high levels of inflation), economic mismanagement or a combination of various factors.

At the end of the day, the value of a currency is based on the faith in the institution or government issuing it. If the government is mismanaging its finances, investors and citizens will lose faith in the currency issued by that government. We have seen instances of even powerful empires crumbling over time due to financial mismanagement. Even the USSR – a global superpower — faced relatively high levels of inflation, which contributed to its economic collapse in the 1980s.

Five Things You Should Know About Migrant Families Entering The U.S.

Embracing The Path: My Journey To Higher Education

More Than What’s On Paper: Taking Opportunity One Step Further

There have been two primary alternatives available to citizens to combat hyperinflation and its crippling effects on their personal lives. The first one is to buy physical assets — like gold, silver or even cattle. This can be prohibitively complicated for many people for a variety of reasons and not having to walk around with a goat on a leash is one the main reasons why we moved away from the barter system. Dealing in gold can also be dangerous to your personal safety in an economy which is experiencing a total collapse.

The second alternative is to use another country’s currency. Zimbabwe, for instance, started accepting the U.S. dollars, the Euro, the Australian dollar and the Indian rupee. This is preferable to total economic collapse, but not by much. It might be hard for average citizens to get their hands on foreign currency, and there is always the risk of corrupt and powerful interests cornering the market.

Cryptocurrencies have emerged as the third major alternative to fiat currency. The crisis in Venezuela was unfortunate, but it helped cement a few beliefs about cryptocurrency usage:

• It was much safer to use and hold cryptocurrency. There were several reports of Venezuelans who received foreign currency payments from their family members from abroad being blackmailed. Cryptocurrencies’ anonymity helps here.

It’s hard to predict the probability of such hyperinflationary situations happening in a major economy. However, as the global economy has become more integrated, it does mean that the contagion of inflation will be quick to spread and harder to control. The trigger might be a severe oil shortage due to a conflict in the middle east or a credit event in a major world economy — some of which are already dealing with very high debt levels and have even had their sovereign ratings downgraded.

Hopefully, most citizens of the world will never have to face hyperinflation and a near instant collapse of their currencies. However, for the people of Zimbabwe, Venezuela, Cyprus and a host of other countries, such a situation became very real and cryptocurrencies proved to be their vital lifeline. It’s hard to predict which country will be the next victim of economic mismanagement and collapse but, hopefully, cryptocurrencies can play an even bigger role to cushion the fall.