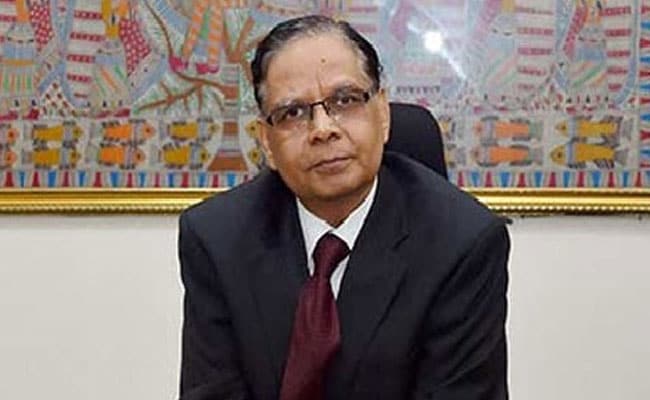 New Delhi: An economist picked by Prime Minister Narendra Modi as vice-chairman of the government’s main policy think-tank, Arvind Panagariya, is standing down after 2-1/2 years in the job and returning to New York in September.

Panagariya, 64, was quoted by finance newswire Newsrise as saying on Tuesday he is returning to Columbia University.

The Indian-born, US-educated economist was named by Modi in January 2015 as the first manager of the Policy Commission, which replaced an earlier body responsible for drawing up Soviet-style five-year economic plans.

Modi sees the body – known in Hindi as NITI Aayog – as an enabler of his brand of “cooperative federalism”, coordinating reforms with India’s 29 states and drafting a new long-term development strategy.

In practice, the commission’s performance has been sketchy and change incremental, So far, it has only circulated a draft of a proposed three-year “Action Agenda”.

A seven-year “Strategy” and 15-year “Vision” for India have yet to be published.

Panagariya said he expected a successor to be named. A person familiar with the matter said the economist had spoken to Modi, whose agreement on his departure was seen as a formality.