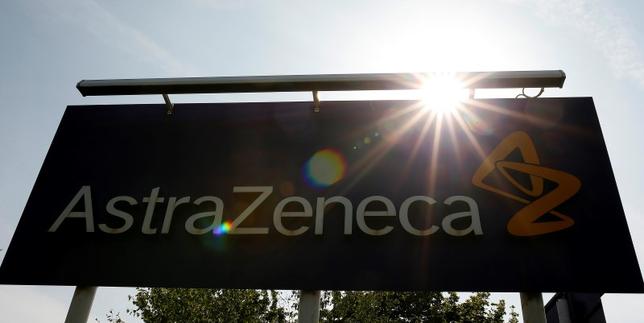 AstraZeneca (AZN.L) is looking at ways to link pay for Chief Executive Pascal Soriot and other top managers more directly to the drugmaker’s target of achieving revenue of $45 billion (31 billion pounds) by 2023, a company spokesman said on Monday.

Soriot successfully fought off a $118 billion takeover attempt by Pfizer (PFE.N) in 2014, in part by promising a more than 70 percent jump in sales within a decade. But many analysts remain uncertain about that target and the UK firm’s shares are languishing well below Pfizer’s offer price.

That has led some shareholders to demand that the long-term incentive (LTI) plan for Soriot and his team be linked explicitly to the 2023 revenue goal.

“Some shareholders have stated they would like to see a direct link between executive pay and the 2023 revenue target but that is not necessarily the view of the majority,” an AstraZeneca spokesman said.

“However, the remuneration committee will continue to evaluate ways in which a more transparent link can be made between executive LTI arrangements and the 2023 revenue target.

“They will continue to consult with major shareholders and shareholder representative bodies on proposals to further simplify our LTI plans for the future where practicable.”

The Sunday Times newspaper, citing unidentified sources, said more than 20 percent of AstraZeneca shareholders might reject Soriot’s current remuneration package at the company’s annual meeting at the end of April.

Concerns about AstraZeneca’s performance were heightened last month when the company warned that revenue and earnings would drop this year.