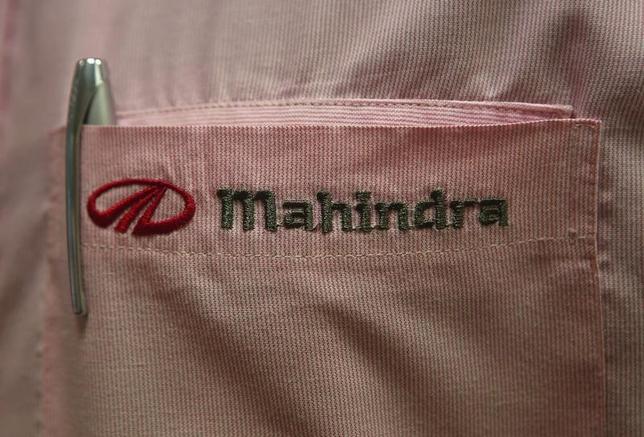 The logo of Mahindra & Mahindra Ltd is pictured on the pocket of a salesman’s shirt as he poses inside the company’s showroom in Mumbai in this file photo dated August 13, 2013.
REUTERS/DANISH SIDDIQUI

BAE Systems (BAES.L) said on Wednesday it had chosen Indian conglomerate Mahindra Group to build a plant for the assembly of its M777 Ultra Lightweight Howitzer artillery guns that it wants to sell to India.

India and the United States, where BAE manufactures the weapons, are in advanced-stage talks for the sale of 145 M777s in a deal expected to be worth more than $700 million (£627 million).

New Delhi is trying to replenish its range of artillery weapons after years of delays in ordering new equipment for depleted supplies.

Prime Minister Narendra Modi has vowed to upgrade the country’s military hardware, but wants deals with foreign companies to include the setting up of factories and plants in India to boost local industry, and the transfer of technology.

Under the proposal, Mahindra will run an assembly, integration and testing facility for the 145 Howitzers, BAE said in a statement.