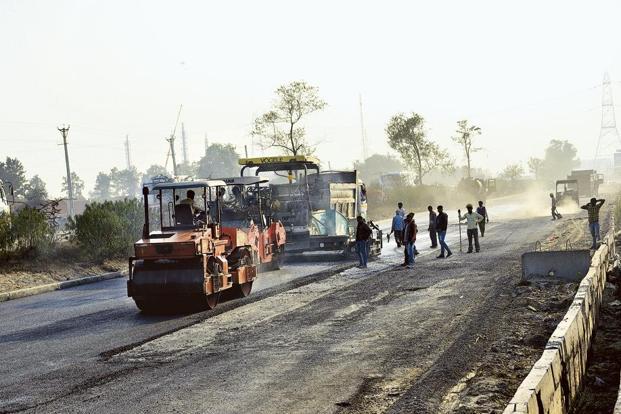 Mumbai: A consortium of lenders, led by the State Bank of India (SBI), is looking for a bidder to replace Lanco Devihalli Highways Ltd as the operator of a road project in Karnataka to recover loans of ₹340 crore, according to two bankers involved in the deal.

The move comes at a time when the parent company Lanco Infratech is at the Hyderabad bankruptcy court awaiting orders on a liquidation plea filed by its resolution professional. Its committee of creditors (CoC) rejected a revised bid by Thriveni Earthmovers, PTI reported on 21 August.

One of the bankers cited above said that apart from SBI, Dena Bank is also involved in the transaction. He added that the potential investor will be managing and collecting toll from the project and will have to repay bank dues before beginning operations.

“We are not looking to sell the SPV, but want to transfer the concession agreement from Lanco Devihalli Highways to the new investor,” the first banker said.

“Senior lenders, in exercise of their rights under the concession agreement, have proposed to substitute the existing concessionaire with a suitable selectee. SBI, acting on behalf of the senior lenders, hereby solicits bids from prospective bidders with requisite technical and financial capacity..,” an announcement seeking bids published by SBI Capital Markets (SBI Caps) on Thursday said. SBI Caps has been mandated by SBI to looks for bidders.

The concession agreement is for a period of 25 years from 5 January 2008. The provisional completion certificate was obtained from independent consultant on 23 June 2012 and accordingly toll collection commenced on 25 June 2012. The SPV’s revenue was ₹64.91 crore and ₹60.75 crore in FY18 and FY17, respectively.

The project is under the build operate transfer (BOT) model, wherein a company is allowed to develop a project and generate revenue through it but the ownership remains with the government. These projects are transferred to the government at the end of the concession agreement.

The second banker said that since the project is stressed, owing to a liquidity crunch at the SPV, it has been defaulting on bank loans. “If we find that the new bidder is qualified to run the project, we will seek approval from NHAI,” he said, adding that lenders have not decided on financing the new bidder.

However, in FY15 this term loan taken from was restructured and as per the revised terms loans are repayable in 59 unequal quarterly instalments beginning from 30 June 2014 to 31 December 2029 ranging from ₹6 lakh to ₹3.21 crore per quarter. It also has a loan from ICICI Bank of ₹90 crore, repayable between 30 June 2013 and 31 March 2023, at 13% interest. An email sent to Lanco did not elicit any response.