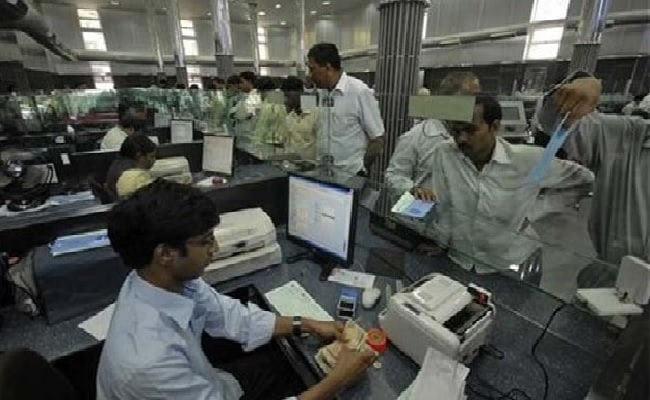 New Delhi: Services at public sector banks may take a hit on Tuesday as all unions under the aegis of UFBU (United Forum of Bank Unions) have threatened to go on strike against the government’s proposed consolidation move besides raising a host of other demands. Most banks have already informed their customers that functioning of branches and offices will be impacted if the strike takes off. Operations at private lenders like ICICI Bank, HDFC Bank, Axis Bank and Kotak Mahindra Bank are expected to be normal except delay in cheque clearances.

“As the conciliation meeting before the Chief Labour Commissioner failed, unions are left with no other option but to go on strike. There was no assurance from the government and the management of banks,” AIBOC General Secretary D T Franco said.

All attempts to hammer out solutions to the demands raised by the unions bore no fruit and hence, UFBU decided to proceed with the proposed strike on August 22, he said.

Other demands include no write-off policy for non-performing assets (NPAs) of corporate loans, declaring wilful default of loans as criminal offence and implementation of recommendations of Parliamentary Committee on recovery of NPAs, AIBEA General Secretary C H Venkatchalam said.

He also suggested that banks should not pass on the burden of corporate NPAs on bank customers by hiking charges.

Mr Venkatchalam said the government should abolish the Banks Board Bureau and ensure stringent measures to recover bad loans and accountability of top executives.

UFBU, which claims membership of nearly 10 lakh across banks, also requested the government for cost reimbursement of demonetisation to banks.

As many as 21 public sector banks control 75 per cent of the total business.