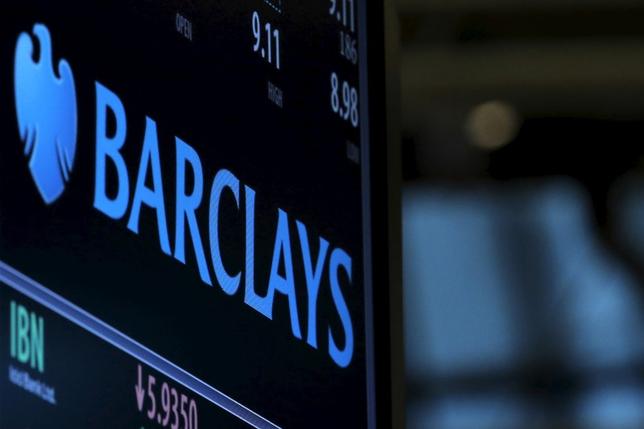 Barclays (BARC.L) said on Friday the head of its investment bank Tom King would retire on March 4, confirming media reports earlier this month.

The British lender is shrinking its investment banking business as new chief executive Jes Staley tries to improve profitability in the business by slashing costs.

Barclays in January said in memos to staff and clients it would close its cash equities business in Asia and shutter investment banking operations in a number of countries worldwide, in cuts that sources said at the time could lead to over 1,000 job losses.

King had threatened to quit last summer during a row with the then CEO Antony Jenkins over the future of the division, people familiar with the matter told Reuters at the time.

“After nearly 25 years in my career, and having now seen the investment bank through a period of extraordinary change and on to a solid footing for the future, I feel the moment is right for me to pass the baton,” King said in the memo released by Barclays on Friday.