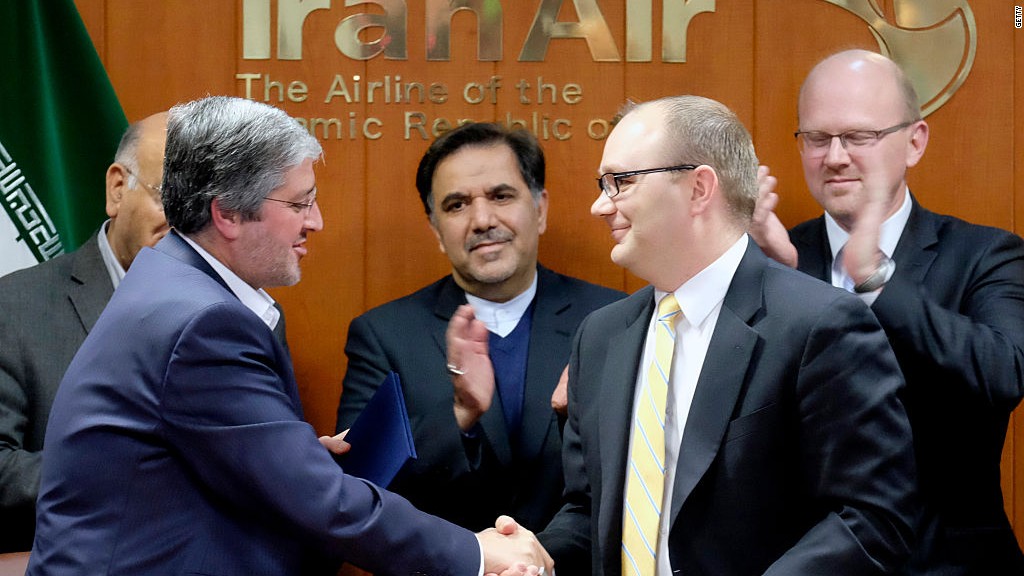 It’s getting harder out there for a jet salesman.

The new order totals fell for the second year in a row as airlines slowed new purchases after years of record buying.

Boeing and Airbus are facing a challenging landscape for sales and are focusing their attention on delivering on their swollen order books. Boeing ended 2016 with more than 5,700 commercial aircraft on order.

One key target missed by the aerospace and defense giant was its aim of winning new orders roughly equal its 2016 jetliner deliveries. The plane maker delivered 748 airliners in 2016, down slightly from its 2015 record of 762.

Boeing attributed the expected drop in deliveries to producing some updated 737 Max jets and U.S. Air Force refueling tankers in 2016 that won’t be delivered until this year and beyond. Nearly two-thirds of its deliveries last year were for single-aisle 737s, the workhorses of the global airline fleet.

The aerospace giant added 278 new orders in its final update, including commitments for 186 airliners for unidentified buyers, a late rally that swelled its orders by nearly 50%, but still fell short of its target.

The Chicago-based company begins 2017 in an uncertain political landscape. President-elect Donald Trump has upended the certainty of Boeing’s orders with its biggest single customer block, the airlines of China. And Republican majorities in the House and Senate have vowed to fight Boeing’s 80 jet deal with Iran Air.

Inside its factories, the aerospace giant begins a busy year. The company will begin introducing to airlines its updated 737 Max single aile jet, but will reduce output by 40% of its most profitable big airliner, the long-range 777.

Boeing will also bring a new twin-aisle jet to its lineup this year, a 320-seat version of its 787 Dreamliner currently being assembled in South Carolina. It will also start early production of its new flagship 400-seat 777X airliner, which delivers in 2020.