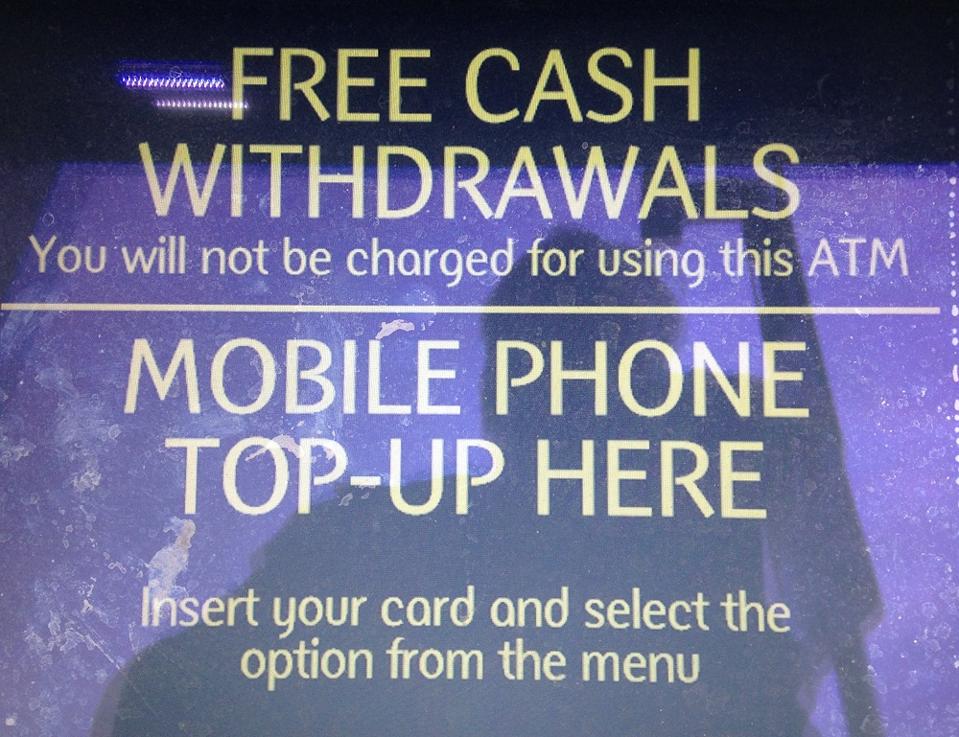 Open banking is coming to the UK. To be more precise, from January 13, 2018, Britain’s nine largest banks and one building society will be required to make customer account data available to approved rivals. If all goes according to plan, the new regime will herald a bold era of competition by allowing up-and-coming challenger banks and fintech (financial technology) businesses to compete on a more-or-less level playing field with  the giants of the financial services industry.

As originally envisaged by the UK Competition and Markets Authority (CMA), open banking will be underpinned by a secure set of online technologies, designed to  enable bank customers to authorize third parties to access their account details. And this is – potentially at least –  very good news indeed for the burgeoning fintech industry, both inside and outside the UK.

Britain’s fintech companies are on something of a roll at the moment. According to London and Partners, technology-driven financial services companies based in the UK raised more than $1bn in VC cash  between January and October 2017. Meanwhile, on the ground, fintech firms are eating into the market share of incumbent banks across a number of areas.

In the consumer market, there is also evidence that challenger banks and fintech companies are making progress. According to a survey conducted by Decision Technology, 43% of bank retail customers would consider  sourcing a personal loan from a fintech provider. Although consumers were less amenable to opening savings accounts (only 26% would do so).

Bumps In The Road

But for all the progress made, Fintech entrepreneurs have faced major challenges. For one thing, incumbent banks handle the vast majority of UK current (checking) accounts and thus, also, hold a huge amount of data on how their customers manage their money. From the perspective of, say, a data-driven loan provider, this information could underpin bespoke offers on loan interest rates. As things stand, the information isn’t available but when the Open Banking rules come into force, the big players  will have to make the information they hold available to rivals who have successfully applied for a licence.

In practice, this could open the door to new opportunities for fintech entrepreneurs and better deals for customers.

The potential benefits extend beyond loan or savings providers. For instance, in the expanding payments market – where new apps and tools are increasingly being used by businesses to transfer money  – third party providers will be able to access bank data and initiate payments without any need to use the incumbent provider’s  own system. This is aligned with a European Union directive on payment services. Or to take another scenario, accountancy software providers will be able to link their services direct to customer bank accounts.

As case in point is InniAccounts, a cloud-based accountancy service provider for self-employed professionals. Technical Director, Paul Nicklin says his company is keen to combine Artificial Intelligence with the kind of information access offered by Open Banking to provide an enhanced service “At the moment, cloud accounting services do things like automate invoices, take payments and scan receipts. But open banking will be the glue that brings all these separate transactions together and makes end-to-end accounting possible,” he says.

And as Christoph Riech, co-founder of small business lender Iwoca, pointed out, the technology will also mean much less duplicated paperwork. “Open Banking will help remove many of the barriers to finance that UK small businesses face. “Finance providers, like iwoca, will be able to use Open Banking data, which only the banks can currently access, to eliminate endless form filling and make fairer credit decisions – helping small businesses and unlocking faster economic growth.”

More radically, there will be opportunities for banks to partner with fintech providers, with services available through a portal or gateway created using the secure Open Banking technologies.

But that’s the future. In the shorter term, five of the UK’s biggest banks have been given more time to comply with the new rules – meaning that they will effectively miss the January 13 deadline. That’s a temporary hold up. But if Open Banking proves a success, it could mean a wider range of financial services for small businesses and new opportunities for ambitious fintech startups.