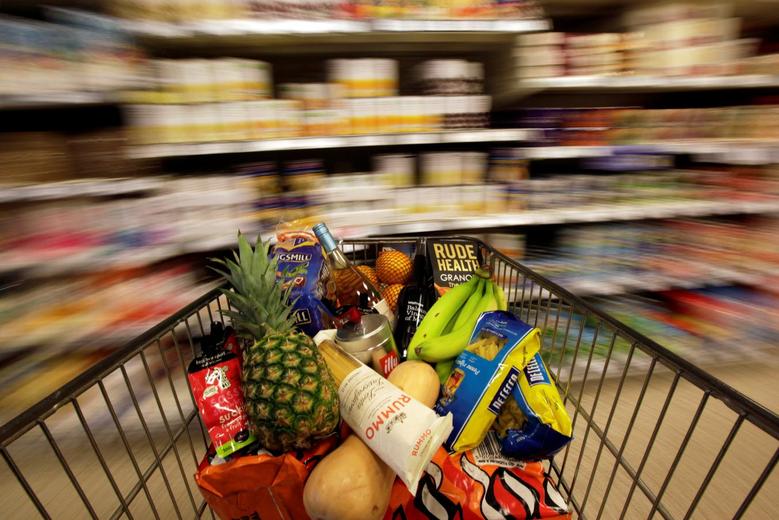 The British public’s expectation for inflation in a year’s time recorded its sharpest jump in more than a decade this month, driven by fears of higher import prices, a closely watched survey by polling company YouGov said on Monday.

The survey for U.S. bank Citi showed that in October, people on average expected inflation in 12 months’ time to be at 2.5 percent, up from September’s expectation of 1.7 percent. This was the biggest jump since the survey began in 2005.

“That inflation fears are squarely back on people’s minds is also confirmed by the share of ‘don’t knows’ about short-term inflation expectations dropping … (to) the lowest level since March 2015,” Citi economists wrote in a note to clients.

Inflation expectations for 5-10 years’ time held broadly steady at 2.7 percent, which Citi said “gives the Bank of England some room for manoeuvre when trying to support the economy”.

Sterling has fallen by almost a fifth since Britain voted to leave the European Union in July, prompting businesses to warn of higher import costs.

Consumer price inflation in September rose sharply to 1.0 percent, its highest since November 2014, and the Bank of England expects it to reach 2 percent next year.

The survey was based on responses from 2,016 British adults sampled between Oct. 20 and Oct. 21.