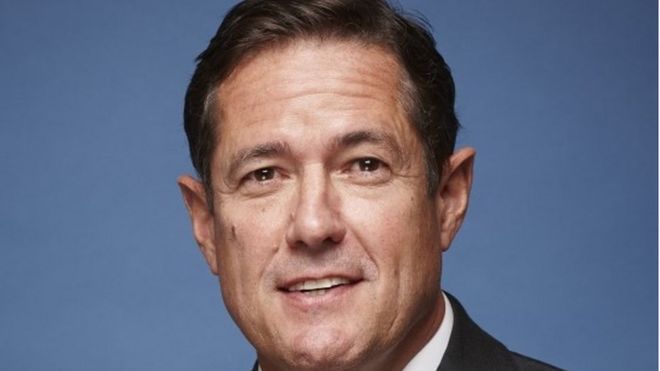 Jes Staley, the chief executive of Barclays, will lose his annual bonus after two regulators opened an investigation into his conduct in a whistleblowing case.

He had tried to discover who wrote a whistleblowing letter to the bank.

The Financial Conduct Authority (FCA) and the Prudential Regulation Authority (PRA) will investigate his conduct.

Barclays will also dock Mr Staley’s pay by as much as £1.3m, or all of his annual bonus.

He will also be issued with a formal written reprimand.

Mr Staley said: “I will co-operate fully with the Financial Conduct Authority and the Prudential Regulation Authority, which are now both examining this matter.

“Our whistleblowing process is one of the most important means by which we protect our culture and values at Barclays and I certainly want to ensure that all colleagues, and others who may utilise it, understand the criticality which I attach to it.”

The letters, which were being treated as whistleblows, raised concerns of a personal nature about the senior employee, and Mr Staley’s knowledge of and role in dealing with those issues at a previous employer.

It also raised questions over the appropriateness of the recruitment process followed on this occasion by Barclays.

Mr Staley asked Barclays’ internal investigation team to attempt to identify the authors of the letters, which the chief executive thought were an unfair personal attack on the senior employee.

Mr Staley told the Barclays board he had been trying to protect a colleague who had experienced personal difficulties in the past from what he believed to be an unfair attack.

He has apologised to the board, which has accepted his apology and said that Mr Staley “continues to have the board’s unanimous confidence”.

“I am personally very disappointed and apologetic that this situation has occurred, particularly as we strive to operate to the highest possible ethical standards,” he said.

“The board takes Barclays’ culture and the integrity of its controls extremely seriously. We have investigated this matter fully using an external law firm and we will be commissioning an independent review of Barclays’ processes and controls to determine what improvements may be required.”

His attempt to uncover the author came to light early this year.

Barclays said in July 2016, Mr Staley enquired whether the whistleblowing issue with the letters had been cleared.

Following this, says the bank, Mr Staley’s honestly held – but mistaken – belief was that he had clearance to identify the author of one of the letters.

Thereafter, Mr Staley asked the internal investigators to identify the author of the first letter.

They then got in touch with and were helped by an, unnamed, US law enforcement agency. That attempt to find out the identity of the letter writer also failed.

An investigation by external law firm Simmons and Simmons found that Mr Staley “honestly, but mistakenly, believed that it was permissible to identify the author of the letter”.

In the event, the author of the letter was not identified and no further action was taken.