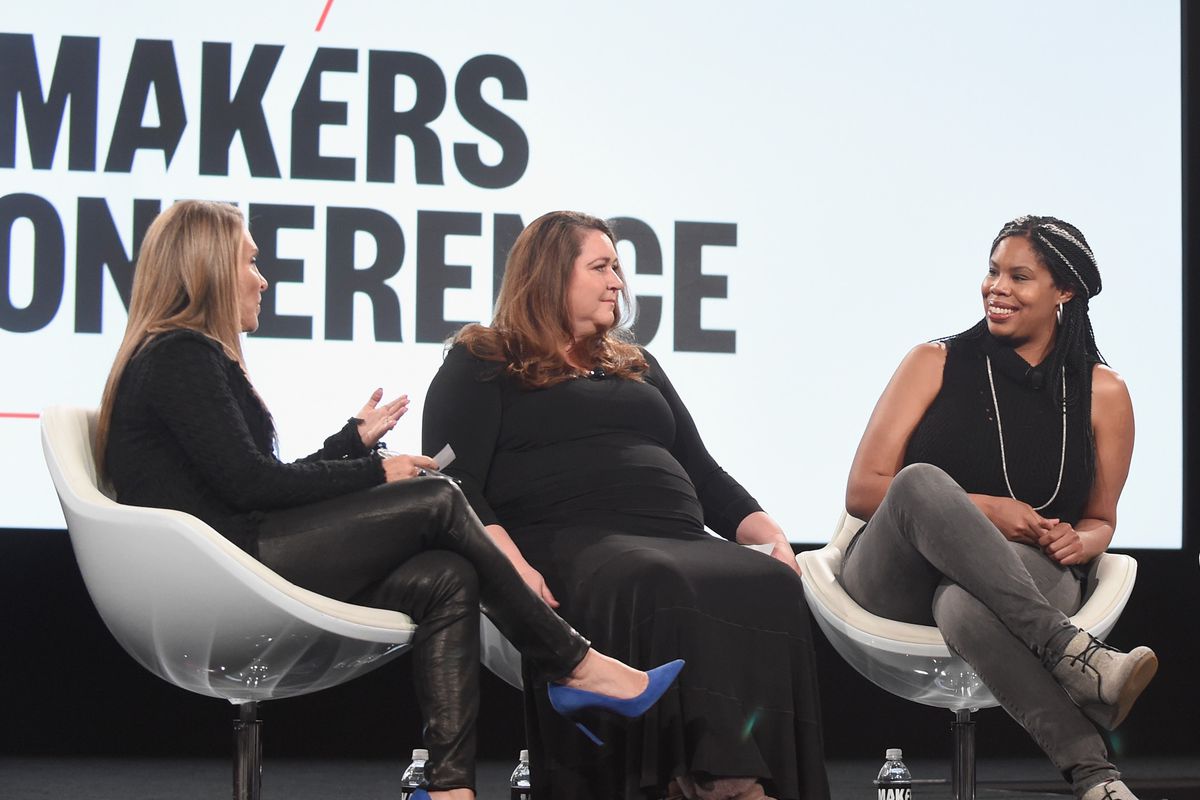 Google is launching a new investment arm aimed at artificial intelligence, according to a report in Axios. A source familiar with Google’s plans says the new program will focus on early-stage startups.

Where the new investment seems to differ most from Google’s existing investing groups is that it’s led by engineers, not venture capitalists. Google VP of engineering Anna Patterson, whose focus as an executive is AI, is in charge of the effort, according to Axios.

One thing we don’t know about the new program is how strategic its focus is. Will Google be looking to partner with or acquire portfolio companies, or will investing be more focused on returns?

Here are a few startups that reflect areas in which Google may be interested in investing:

This New York-based startup has reportedly raised $15 million to apply AI to analysis of medical images for earlier disease detection. That sounds like something up the alley of Google, which has a lot of interest in computer vision, and Google parent company Alphabet at large, which counts two health care subsidiaries in its ranks. Imagen also has a former Googler as VP of engineering, according to LinkedIn.

Here’s another one in the computer vision area. Diffbot extracts information from websites, which sounds a bit like the “copyless paste” feature expected in the new version of Android, Android O. The company has raised $10 million, according to AngelList.

Anodot automates the detection of outliers in large datasets. This could be a useful for enterprise companies crunching data in the the cloud. Anodot has raised $12.5 million in funding.