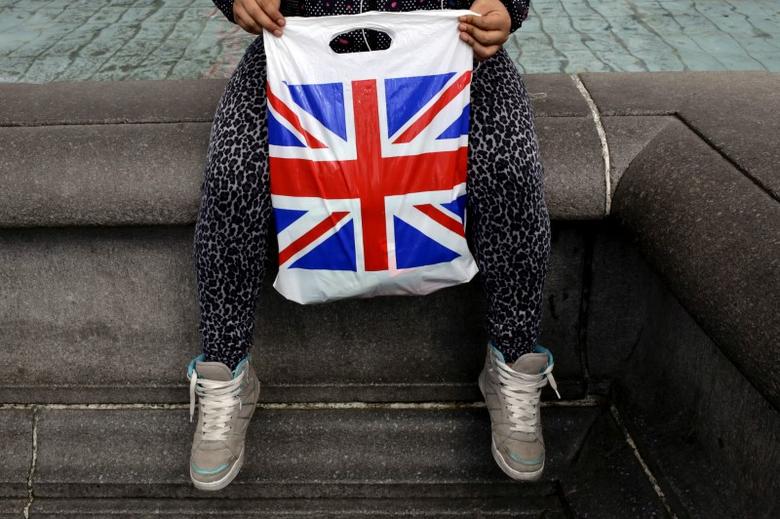 Oct 27 British retail sales rebounded in October to grow at their fastest rate in over a year, after an end to unseasonably warm weather boosted demand for autumn clothing, an industry survey showed on Thursday.

surged to +21 from September’s reading of -8, far outstripping economists’ forecasts of a pick-up to -2.

The expected sales balance for November also rose sharply to +21 from +7, a level last seen in December, and orders placed with suppliers were the strongest since March, though they are expected to dip in November.

“With our Indian Summer now a distant memory, shoppers have been pounding the high street, with sales of clothing and other retailers outpacing expectations,” CBI chief economist Rain Newton-Smith said.

The figures follow official GDP data earlier on Thursday which showed the economy as a whole grew 0.5 percent in the three months to September, in contrast to forecasts for a steep slowdown after Britain voted to leave the European Union.

But the CBI warned that the slide in the pound since Britain voted to leave the EU was likely to push up prices next year, hurting sales.

“Household spending still has some momentum in the short-term, but we do expect the fall in the value of the pound to push up prices through the course of next year, hitting people’s purchasing power,” Newton-Smith said.

Official data last week showed British retail sales recorded their strongest quarter of growth since late 2014 in the three months to September, but warm weather and higher prices dented demand for new clothing towards the end of the period.