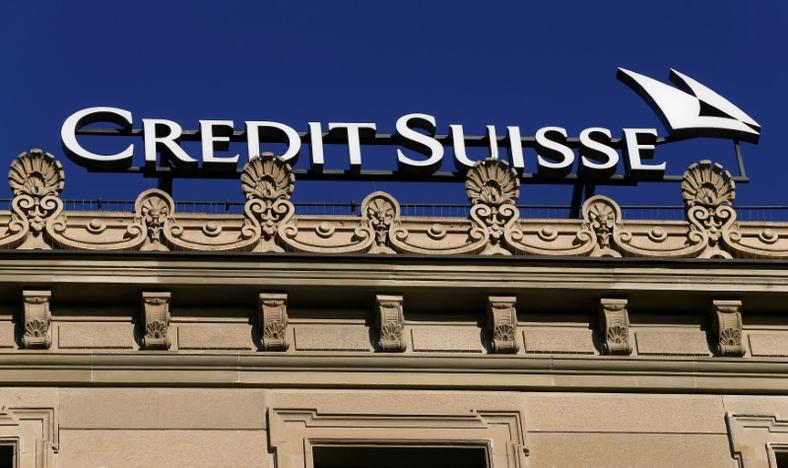 Credit Suisse and AstraZeneca are among Bank of America-Merrill Lynch’s top picks for the first quarter of 2017, as the market is overly pessimistic on both stocks, according to analysts at the bank.

BofA-ML picked out six key “buy” calls and 4 “underperforms” as their top ideas in EMEA for the first quarter.

The analysts highlighted Swiss bank Credit Suisse (CSGN.S) as a candidate to outperform, saying that the markets division was set to beat expectations and lead to positive surprises.

“After years of watching the gradual erosion of Markets revenue forecasts, we now believe consensus estimates are far too bearish for 2017,” analysts at BofA-ML said in a note.

The bank said its 2018 pre-tax profit forecasts for Credit Suisse were 10 percent above consensus, but still 10 percent below company targets.

AstraZeneca (AZN.L) is favoured as the firm has an “under-appreciated pipeline which offers potential for premium growth” compared to sector peers, the analysts say.

The company has five drugs with a combined potential $18 billion in peak sales due to see final stage results in the U.S. over the next 12-18 months, BofA-ML analysts note.

The bank says that greater competition and waning brand momentum make it harder for Luxottica to justify a 30 percent premium valuation, while Airbus also looks expensive given its own headwinds, including slowing order momentum.