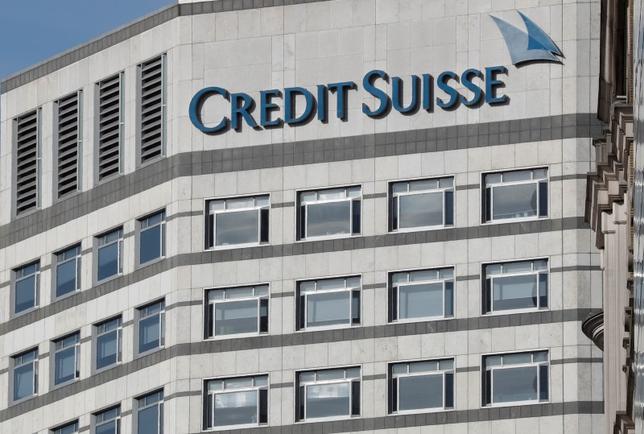 Credit Suisse Group (CSGN.S) is under investigation in Italy in connection with a case looking into allegations that the bank helped wealthy clients transfer undeclared funds offshore, Italian judicial sources said on Wednesday.

Credit Suisse offices in Milan were searched by Italian police in December 2014 as part of an investigation by Milan prosecutors.

The enquiry regards an alleged fraudulent system used to transfer up to 14 billion euros ($15.33 billion) to offshore accounts mainly through the use of insurance policies, the judicial sources said.

Credit Suisse said in a statement on Wednesday its business was “systematically focused on declared assets and we have clear internal rules and processes in place to ensure that we conduct our business in accordance with the applicable laws in Italy.”

“In connection with the [voluntary tax] disclosure program approved by the Italian government in December 2014, Credit Suisse immediately asked its clients to provide evidence that they are tax-compliant. This process has virtually been completed,” it said.

The Milan prosecutor’s investigation, which began in 2014, had focused on bank officials, consultants and hundreds of wealthy Italian clients and not on the bank itself.

But under Italian law a company can be held responsible if it is deemed that it failed to prevent, or attempt to prevent, a crime being committed by an employee that benefited the company.

Italy’s finance police are in the process of verifying the position of some 13,000 Credit Suisse clients, although not all will be put under investigation, judicial sources said.

The probe is expected to be wrapped up in coming months, they said.