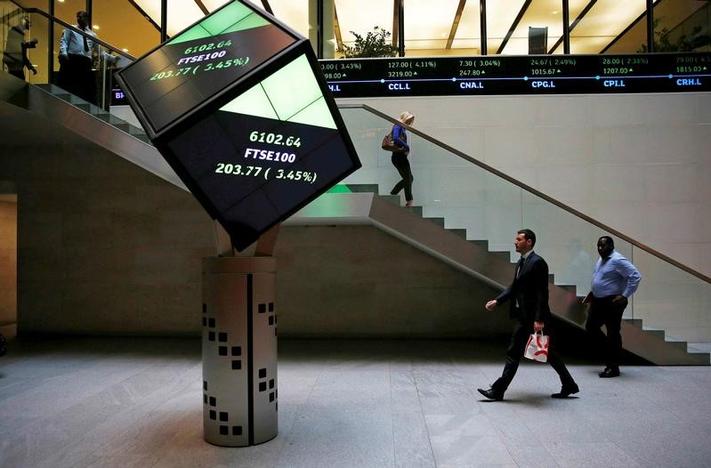 The U.S. dollar touched a 14-year high boosted by strong data, while upbeat figures out of China and Europe lifted debt yields and major stock markets got off to a higher start in the new year.

Crude oil gave up a 2-percent advance and was trading negative, weighed by the strong dollar, as U.S. factory activity accelerated to a two-year high in December amid a surge in measures of new orders and employment.

On Wall Street, stocks rose on the upbeat data, with the Nasdaq Composite hitting a record intraday high and both the S&P 500 and Dow industrials not far from their historic highs.

The dollar .DXY rose boosted by the strong U.S. data and on continued bets that the Federal Reserve will have to raise rates this year to keep up with inflation and growth brought by a planned fiscal stimulus from the incoming Trump administration.

“Job growth appears to be picking up, orders are picking up quite strongly, prices are increasing quite strongly as well,” said Shaun Osborne, currency strategist at Scotia Capital in Toronto.

“That suggests the (Federal Reserve) is going to have to remain active in this kind of environment. So this on the whole is a generally constructive set of data for the dollar here in a time of the year where typically the dollar does quite well.”

Oil prices fell after hitting an 18-month high. Traders said crude prices were buoyed earlier in the day by hopes that a deal between OPEC and other big oil exporters to cut production, which kicked in on Sunday, will drain a global supply glut.