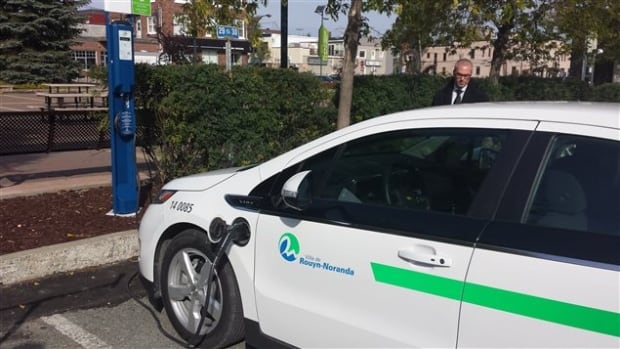 When they first entered the market, some suggested that electric cars might finally be the beginning of the end for diesel and petrol.

Suffice to say, they haven’t had quite the impact that many experts predicted. This is partly due to their initial limitations, but according to a recent survey it’s just the price of the vehicles that is putting a lot of people off. The survey found that if the price of electric vehicles drops, 30% of participants would seriously consider purchasing one. Considering that electric cars are still quite a small niche – 3/10 is actually a very high number.

Like with any technology, we are probably braced for a drop in price for these vehicles soon anyway. Bearing this in mind, why is there seemingly a high demand for cars of this ilk?

According to Jeff Lupient, one of the biggest reasons why these cars are popular amongst the public is due to the effects they have on the environment.

It’s a well-known fact that private transportation is one of the biggest contributors to the greenhouse effect and it should therefore go without saying that when electric cars are brought into the equation, the effects are slashed substantially.

With more environmental pressure being placed on car manufacturers, these companies are also being more aggressive with their marketing campaigns for such vehicles. Ultimately, customers are indirectly pushed towards them because of this.

Paying for fuel is never at the top of anyone’s wish list for the day and we probably needn’t remind readers that the big thing with electric cars is that they can be recharged at home.

It means that rather than attempting to time a trip to the gas station in your itinerary, you can instead do all the charging while you sleep.

At this point we may as well bring in a knock-on effect; the cost of charging. Sure, electricity isn’t free, but it’s much, much cheaper than fuel. It means that as well as not having to drive to the gas station, the amount of money you’ll save will be huge over the course of a year. In terms of more concrete figures, it’s understood that the typical electric car will cost about a quarter of the price to run compared to one running on gasoline.

The lack of maintenance

We’ve already spoken plenty about the small cost of running an electric car, but let’s now move onto maintenance and the finance involved here.

While they are a highly-advanced invention, it might surprise some people to read that these vehicles are actually much simpler than traditional models. This is for a magnitude of reasons although the fact that they don’t need oil changes or even have an exhaust system is a good start.

It means that as well as breaking down much less, the amount you’ll spend at the mechanic’s is going to be slashed as well. Generally, the only maintenance that’s required is keeping your tires inflated.