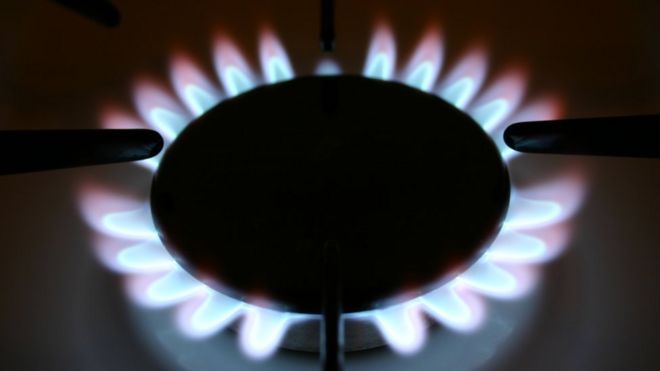 Britain’s energy firms have been holding on to nearly £4bn of their customers’ money, figures obtained by the BBC reveal.

An investigation by Radio 4’s You & Yours programme has found that some domestic energy accounts are thousands of pounds in credit.

Energy suppliers are under no obligation to tell customers if their credit becomes excessive.

However, they must pay back the surplus if homeowners request a refund.

Direct debit energy payments spread the cost of gas and electricity evenly across the year. Many customers are often in debit during the winter and build up credit in the summer. Ofgem has previously calculated that a typical customer’s credit balance peaks at a little over £100 each year.

Figures obtained from energy regulator Ofgem through a freedom of information request reveal that, in October 2015, the UK’s energy suppliers held a total of £3.98bn of credit on their customers’ accounts.

At that time, there were nearly 31 million energy customers in the UK, but the credit is not evenly spread among customers.

David Flanagan, from Warrington, was shocked to discover that his energy supplier owed him £3,049.

“I was quite annoyed that the supplier had not bothered to contact me. If I’d have owed them £3,000, would they have been so tardy in contacting me? I can’t believe that companies are so incompetent that they don’t know what’s going on,” he said

Tom Colvin lives alone in a two-bedroom flat and pays for his energy through a regular payment plan. He found that his energy account was £2,000 in credit. When he asked for a refund, his energy supplier agreed to pay it back immediately.

“They seemed to imply that despite regular meter readings they haven’t been able to address what I should be paying. Over a period of two and a half years it should be possible to calculate my actual usage and then make a sensible calculation based on that,” he said.

The energy regulator, Ofgem, said people should keep an eye on their account and ask for a refund, if their credit felt too high.

Some energy suppliers provide annual automatic refunds. British Gas, EDF, Npower, SSE and E.On told You & Yours they automatically returned credits each year, if meter readings were up to date, as did Ovo, Green Star Energy and Flow. First Utility said they provided refunds on request.