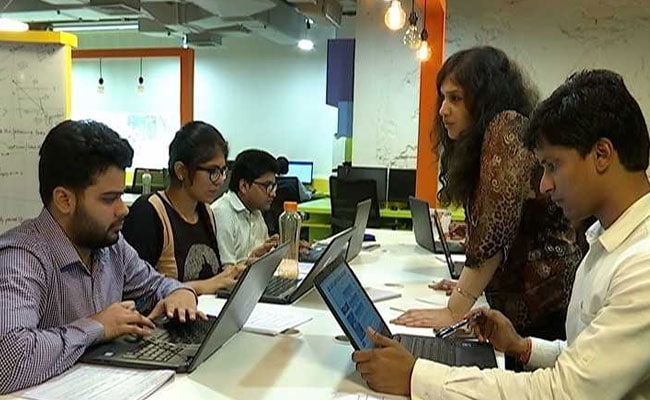 New Delhi: Prime Minister Narendra Modi on Wednesday asked all chief secretaries to work expeditiously towards ensuring that all traders are registered under the GST regime before August 15, a PMO statement said.

He conveyed this while chairing a meeting of Pro-Active Governance and Timely Implementation (PRAGATI), a multi-modal platform through which he interacts with top officials of state governments via tele-conferencing.

GST was rolled out on July 1, ushering a new system of indirect taxes in the country.
During the meeting, the prime minister also reviewed the progress towards handling and resolution of grievances related to the Central Public Works Department (CPWD) and the Directorate of Estates and asked the Urban Development ministry to proactively monitor the same, with sensitivity, the statement said.

He asked the CPWD to encourage all vendors to come aboard the Government e-Marketplace (GeM) platform, the PMO said.

“Noting that several of the projects reviewed today have been pending for decades, and in one case, over four decades, the prime minister urged all chief secretaries to take all possible steps to avoid delays, and resulting cost escalations,” the statement said.

He emphasized on speedy implementation of such infrastructure projects, it added.

The prime minister also reviewed the progress of the Pradhan Mantri Awas Yojana and urged the concerned departments to accelerate the adoption of new construction technologies at the earliest, the statement said.