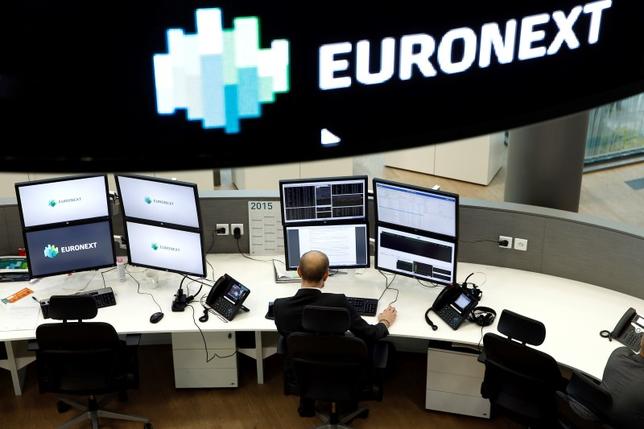 Trading activity in 2016 so far has been “resilient”, Chief Executive Stephane Boujnah said in a statement on Wednesday.

Euronext, which operates exchanges in Paris, Amsterdam, Brussels, London and Lisbon, plans to announce a new strategic plan in the second quarter of 2016, he added.

The company’s earnings before interest, tax, depreciation and amortization rose to 283.8 million euros ($316.9 million) in 2015 from 225.4 million euros a year earlier.

Euronext proposed a dividend of 1.24 euros per share, up from 0.84 euros last year.