Got my mind on your money. 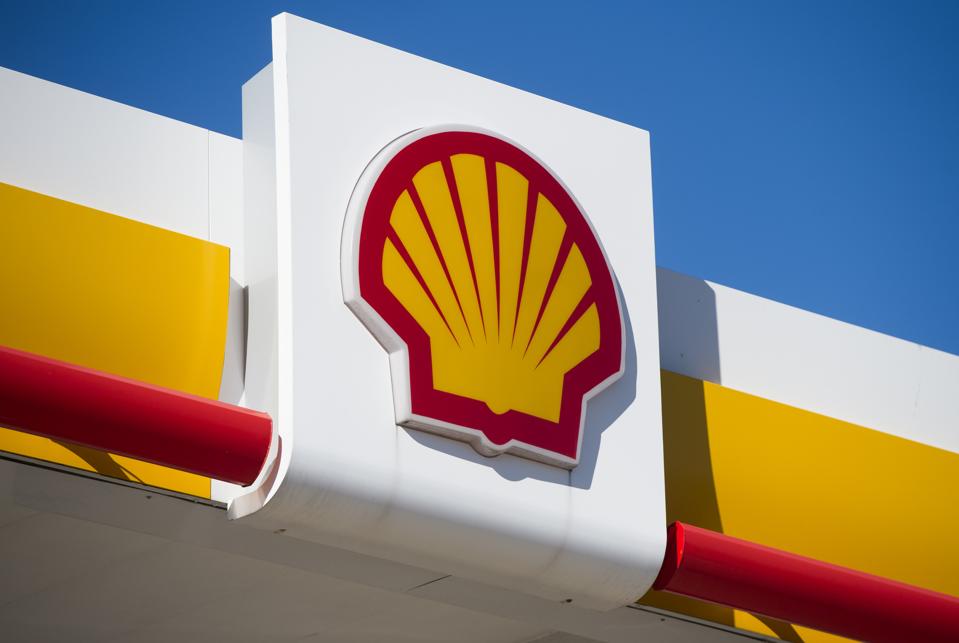 Though sales at Royal Dutch Shell have been declining, the company’s profit more than doubled in the past year – catapulting it to the top of our 2017 list of Europe’s largest companies.