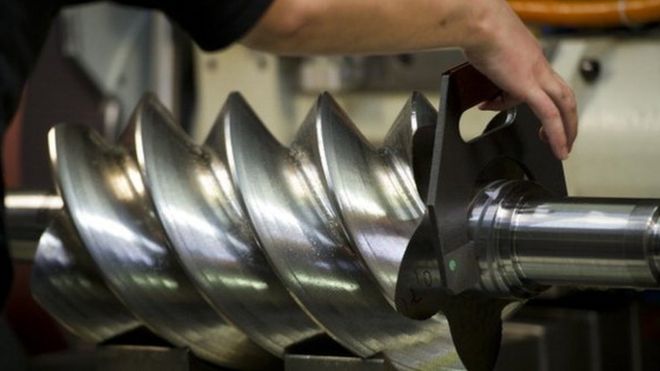 Eurozone industrial production grew at its highest rate in more than six years during January, driven by a sharp increase in output from Ireland.

Production rose by 2.1% across the 19-member euro area, reversing negative readings in December and November.

It is the highest monthly rise since September 2009, when monthly output jumped 2.3%.

Ireland recorded the biggest increase in production, which rose 12.7% in January compared with December.

Growth was also boosted by a sharp rise in capital goods, such as equipment and machinery, which are an indicator of future industrial investments.

However, while the rise was above expectations of a 1.7% month-on-month increase, analysts warned that growth might not be sustained at these levels.

Howard Archer, chief European and UK economist at IHS Global Insight, pointed to Markit’s purchasing managers’ index for the manufacturing sector in February which showed that activity had fallen to a 12-month low in February on slower growth of production, new orders, exports and employment.

In February, manufacturing activity was subdued within Germany and France, the eurozone’s biggest economies.

Mr Archer said: “It needs to be borne in mind that output can be highly volatile from from month to month. Consequently, there is a very real possibility that February will see a marked relapse.”

On an annual basis, industrial output rose by 2.8% compared with January 2015. It was the largest annual percentage increase since August 2011.