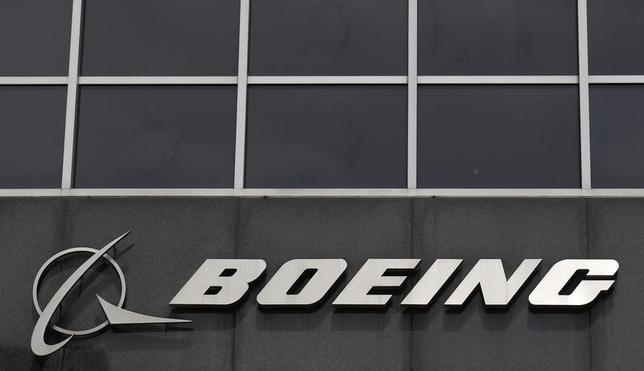 The Boeing logo is seen at their headquarters in Chicago

Boeing Co said on Friday that it is considering layoffs of airplane engineers, a plan that it said may cause it to reorganize or consolidate its engineering teams, according to an internal memo seen by Reuters.

Boeing said in a memo to employees that the company is deciding whether to make voluntary layoffs available to those workers, according to the document.

The company also said it does not intend to replace higher-level employees who leave, except in rare situations.

“We do not intend to backfill for people who retire from their executive or management0 roles unless the position is absolutely vital to carrying out our work statement,” said the memo, signed by Mike Delaney, vice president of engineering at Boeing Commercial Airplanes.

The internal announcement comes two weeks after Ray Conner, chief executive of Boeing’s airplane business, warned employees that job cuts were necessary to “win in the market, fund our growth and operate as a healthy business.”

The memo sent Friday by Delaney said Boeing was currently considering offering voluntary layoffs to its professional engineers and technical workers, who are union employees.

“We will closely examine potential impacts to the function and our ability to serve our customers if selective (voluntary layoffs) are employed,” Delaney said. “We hope to work through our analysis as quickly as possible and share our decision with you in the next several weeks.”