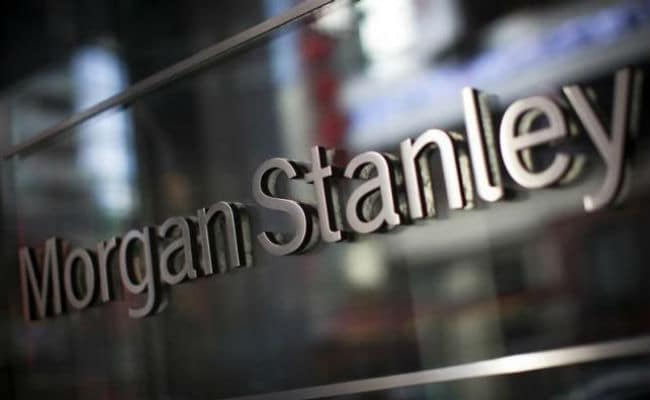 The report, however, noted that as capital flows remained buoyant, it would put appreciation pressures on rupee and could lead to excess liquidity, which in turn would create challenges for the Reserve Bank of India (RBI) to manage its monetary policy.

However, the RBI is not likely to cut policy rates and lower real rates to prevent further currency appreciation, as the central bank is following a flexible inflation targeting regime, the report said.

The RBI has already intervened in the currency markets in both spot and forward market to the tune of $3 billion and $17 billion, respectively, as of June 2017.