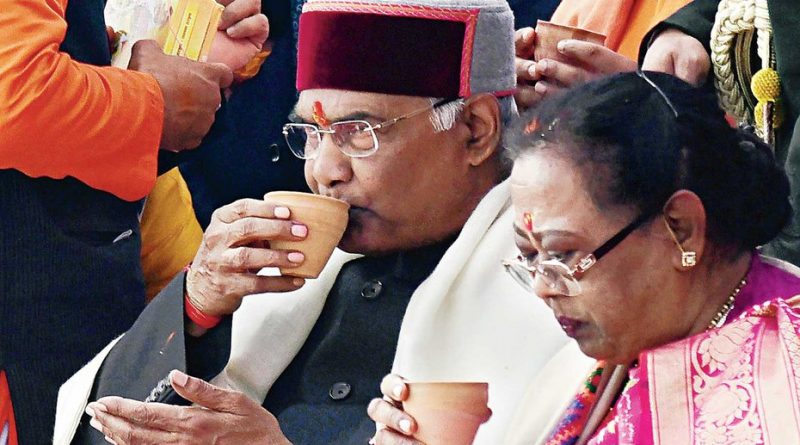 The Fifteenth Finance Commission, which will decide on the division of tax and other resources between the Centre and the states, submitted its report for financial year 2020-21 to President Ram Nath Kovind on Thursday.

The commission, headed by N.K. Singh, apprised the President of the recommendations, an official statement said.

The commission, set up on November 27, 2017, will give its recommendations for the next fiscal as well as for a period of another five years from April 2021 to March 2026.

The commission had wide ranging terms of reference contained in the presidential notification, it said.

They said the recommendations of the commission would be studied by the finance ministry and the report will be submitted to Parliament, which is generally done a few days before the Union budget.

The commission’s move to submit a report solely for 2020-21 comes after the government last month extended its term by another year, apparently to rework its recommendations in view of the re-organisation of Jammu & Kashmir. The terms of the commission were originally set to end on October 2019, but were extended by one month to November 30.