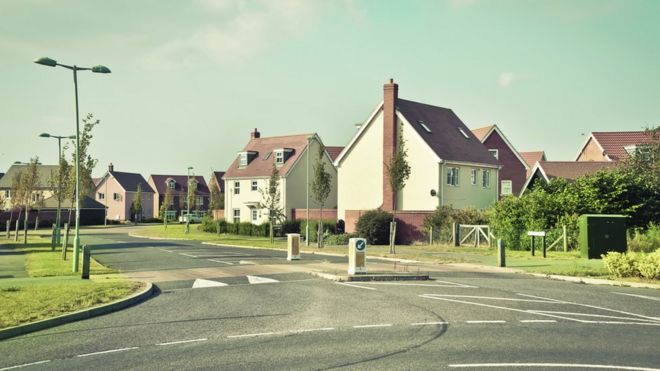 House prices in the UK rose by 6.7% in 2015, according to the Office for National Statistics (ONS) – a considerable slowdown on the previous year.

The value of houses and flats rose by just 1% in Wales, and by 1.5% in Northern Ireland.

The ONS figure is in the middle of a range of estimates produced by other organisations.

Halifax, the UK’s largest mortgage lender, said prices rose by as much as 9.5% in 2015, while the Nationwide Building Society put the increase at just 4.5%.

The Land Registry of England and Wales said the annual inflation rate was 6.4%.

Separate figures show that the number of new mortgages taken out in 2015 was roughly the same as in 2014.