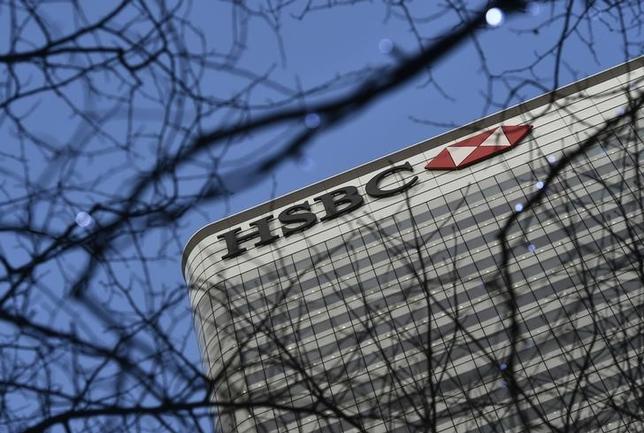 A U.S. judge has agreed to delay the release of a report that says HSBC Holdings Plc (HSBA.L) “moved too slowly” to enhance its anti-money laundering compliance program following a $1.9 billion pact with the U.S. Justice Department.

U.S. District Judge John Gleeson in Brooklyn, New York, on Wednesday stayed the release while prosecutors and London-based HSBC appeal his January ruling requiring the unsealing of a report by a federal monitor appointed as part of a 2012 deferred prosecution deal.

Gleeson also agreed to redact parts of the January 2015 report by former New York prosecutor Michael Cherkasky to, among other things, minimize risks that criminals would exploit weaknesses in the anti-money laundering and sanctions compliance programs.

But Gleeson rejected many of HSBC’s proposed redactions as “over-inclusive.”

Among the findings HSBC wanted redacted, Gleeson said, was Cherkasky’s conclusion that the bank “moved too slowly and made too little progress toward instilling the type of culture it will need” to build an effective compliance program.

HSBC said in a statement that its board and management are committed to seeing through reforms that are being put in place.

A spokeswoman for the U.S. Attorney’s Office in Brooklyn declined to comment.

The order came on Gleeson’s last day on the bench before joining law firm Debevoise & Plimpton.

The deal resolved charges that HSBC had become a “preferred financial institution” for Mexican drug cartels and other money launderers and conducted transactions for customers in several countries subject to U.S. sanctions.

Cherkasky’s report was to be kept under wraps.

But Hubert Dean Moore of Pennsylvania, who said he had been an HSBC mortgage customer before filing for bankruptcy, asked that it be unsealed so he could review whether the bank still engaged in “unsafe and unsound business practices.”

HSBC and the Justice Department have opposed the report’s unsealing, saying it could provide a “road map” for criminals planning to launder money and discourage people from cooperating with the monitor.

Both HSBC and the Justice Department have indicated they will appeal.