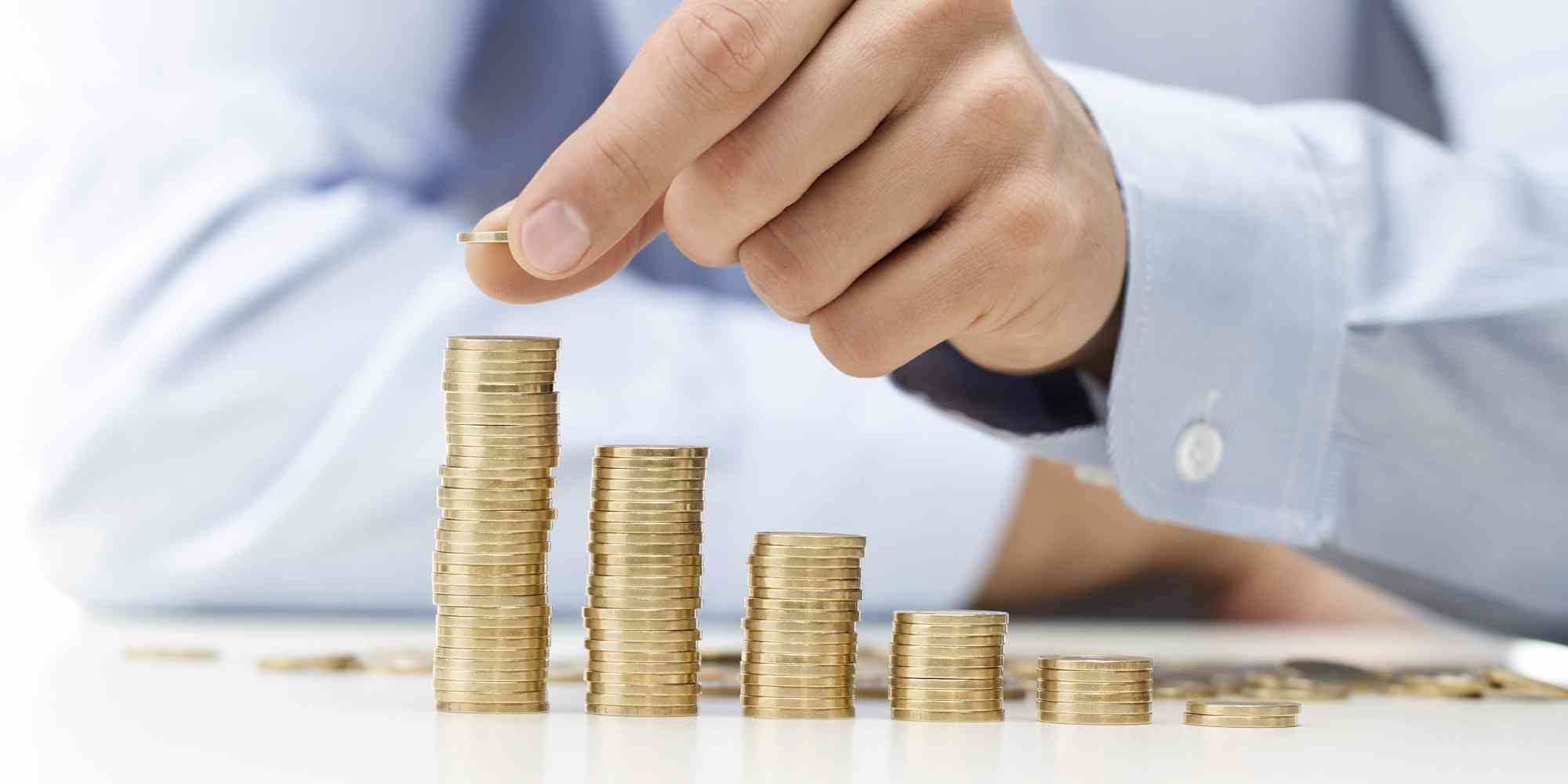 Nirav Modi, the celebrity diamond designer blamed for one of the country’s largest bank fraud, had been raided by income tax officials in January 2017 as part of the crackdown on black money after the government’s decision to ban high-value currency notes, sources have said.

The January 2017 raids were part of a massive exercise carried out by the tax department to identify jewellers who had backdated transactions to accept the banned Rs. 1,000 and Rs.500 currency notes well after the midnight of 8 November 2016.

It is not clear what the tax authorities had then discovered.

But according to sources nearly Rs. 250 crore was transacted in cash and out of this nearly Rs.100 crore was done by individuals in cash. Tax authorities have now sent a questionnaire to these persons about the source of their transactions and other details

The raids by tax officials, who had scrutinised his firms’ accounts, did not lead to red-flagging the Rs. 11,300 crores bank fraud that he was allegedly pulling off.

When tax officials returned to those locations last week, they were unsparing and invoked not just the income tax law but also the 2015 black money law.

29 properties and 105 bank accounts of the diamond billionaire, his family and firms were seized by the tax officials in last week’s raids.

Tax officials had explained the decision to seize properties in Mumbai, Surat, Jaipur and Delhi to the huge demand likely to be raised in the assessment proceedings that are being initiated against the group.

Nirav Modi’s group, which has units in Surat’s special economic zone, is also accused of diverting around Rs. 1,200 crores worth of high-quality diamonds imported for processing and export to the domestic market. Instead, low-quality diamonds were exported to its units abroad to keep up the appearances.

Nirav Modi, 48, is being investigated for fraud on a complaint by the government-run Punjab National Bank. Last month, the star diamond jewellery designer was raided by the CBI over charges that he and his associates swindled Rs.280 crore from India’s second biggest government bank. In a new complaint this week, PNB pegged the scam at much more – around $ 1.8 billion or Rs. 11,300 crore.
[“Source-ndtv”]