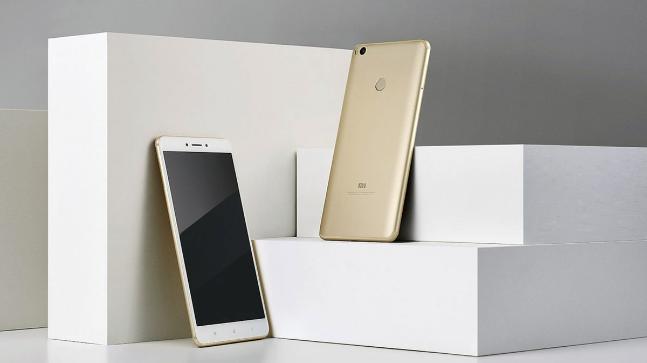 What is India absolutely fascinated about? Well the first thing that comes to our mind is cricket. It was not in the top list when we talked about gaming consoles, mobiles or even PC games. But, now that has changed significantly. Cheap data plan and smartphones have changed the way games are consumed in India.

India is today among the top 5 markets when we talk about mobile gaming as per POKKT. With over 222 million active players with around 42 minutes of playing mobile with approximately 5 sessions, India is setting new records in gaming.

Games today are engaging holding the curiosity of players and driving around 89% of game revenues in the country. Amongst popularity are online rummy, Bollywood theme games and childhood games like ludo. The gamers are highly engaged with almost one-third of the players enjoying games over 5 days a week or even more and over 40% spending over 6 hours on different types of mobile games.

With Reliance Jio entering the market, there was a significant drop seen in telecom prices that automatically helped the complete mobile ecosystem to grow and see a big surge in data usage. The Ludo King which is amongst the top game from India crossed 10 million daily active players while the monthly active score is around 70 million.

There are other popular games as well like the Indian rummy, Subway Surfer and Temple Run amongst others. There are different Asian gaming giants like Tencent Games that are eyeing different investment opportunities in India. The rapid growth we see today comes at a time when the developed market is moving towards saturation.

Where is the difference

When we see the global gaming segment, the players are quite comfortable with in-app purchases, while Indians are still a bit hesitant of spending money on games. They want to experience the game, gain confidence and then spend on it. What it taps into is a big opportunity in the freemium model that helps in creating avenues for monetization. The biggest ad form is the rewarded videos where a player is engaged to watch an advert instead of spending money. This helps in driving engagement and growth of the game.

Even though mobile advertising is small in India compared to other sources, the growth is fast. The gaming apps are dependent on geography, language and have a significant inventory. A game’s penetration is dependent on all these factors and as more and more games are tapping into the local language, mobile games are now reaching tier-2 and tier-3 cities.

If we talk about audience profiles, there are four distinct target groups we can look at.

For the kind of game we are looking at, men prefer strategy, challenge and skill based games while women prefer the light and social games like Candy Crush. The kids zone is completely different and they go for the action based interactive gameplay.

Playing by choice, each segment of players are engaged in different game types and there is enough game options for each.

The game lovers have matured and no more hidden behind the closet. Professional gamers as well as players grabbing their phones whenever they get time to enjoy a quick game is common in India. If we are used to see people scanning through their Facebook, then we can equally see people on gaming on the phone as well.

There is a huge opportunity open for the game developers and with data not longer a challenge, big sales making the best of mobiles for grabs, this gaming boom is just going to grow. With it there is the Virtual Reality and Augmented Reality that is taking the experience to a completely new level. Now the audience can get ready to experience international standard games developed right in India and available in native languages. Games are no longer limited to big cities and there are equal number or perhaps even larger coming from smaller towns.

Security that was always been a concern in the country is also quite taken care in this segment. With the best of security, fast game play, this is the best gaming experience that any player can have on their mobile handsets.