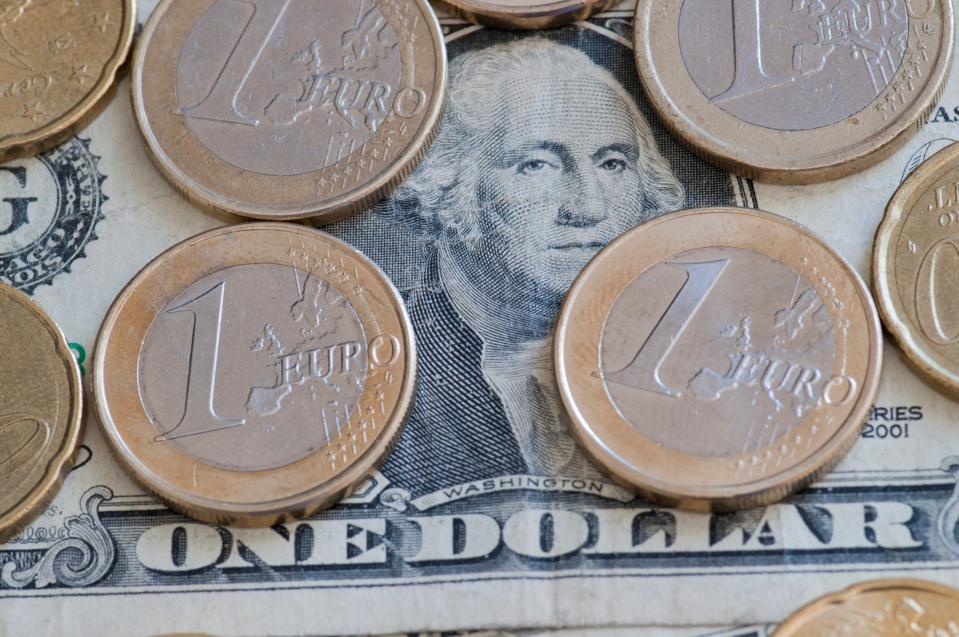 I have been thinking about what is true—particularly in regard to investing.  Has all truth become contextual?  Does capturing truth matter—or has capturing the crowd reaction, as reflected in market momentum, become all that works?

Further reflecting on the stock market, fundamental stock selection based on earnings and market share seemed to be largely marginalized last week by the magnitude of political reactions.

Last Friday morning President Trump tweeted about the May jobs report an hour before its official release—did he need to capture the “glitter” of a report showing the unemployment rate had fallen to levels not seen since April 2000?  Whatever the reason,  although the info was true , it was not being released in the traditional way,  and Trump’s tweet caused a huge market action.  Was this the ultimate in insider trading, but for fixed income?

It seems more and more we all have to get comfortable with contradictions.    US Commerce Secretary Wilbur Ross announced this last week that the US was imposing tariffs on aluminum and steel imports from our long-time traditional allies–EU, Canada and Mexico.  The US stock market reacted with a couple days of 400 point moves.  And then  this week there was the Italian vote and the perceived threat to the EU.

Market timing is a poor sustainable investment approach.  But isn’t anticipating reactions to political events to take on and off beta on investment books a type of market timing?

We can observe what is true.   Context and crowd reaction are harder to gauge.

Carrie McCabe has worked with leading investors in Alternatives for over 25 years. She recently moved from New York City to Newport Beach.