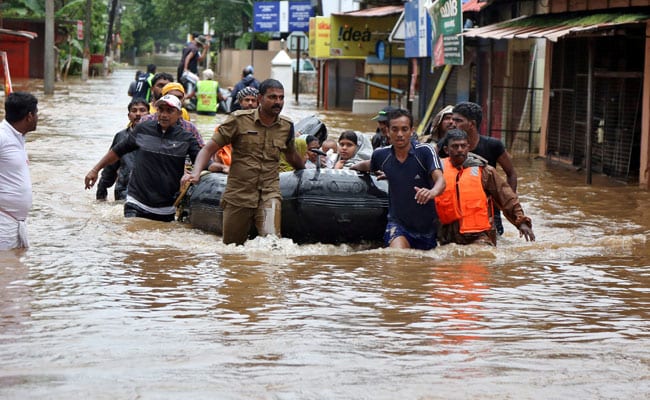 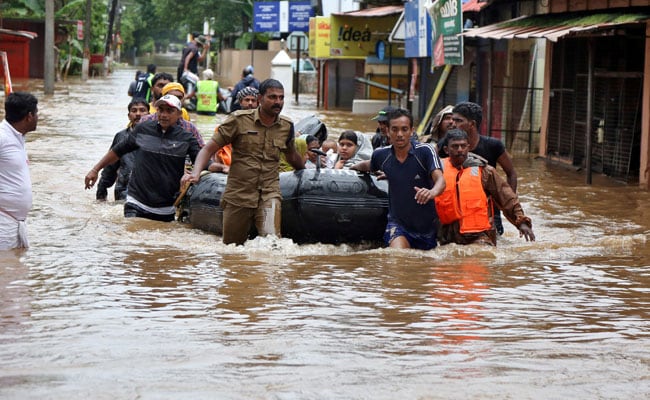 Marking its first ”state partnership” in India, the World Bank will extend a USD 250 million loan for the Resilient Programme in Kerala, which had been devastated by worst floods in a century last August.

The Centre, state government and the World Bank had last month signed the loan agreement of US$ 250 million for the programme, which aims at enhancing the state’s resilience against the impacts of natural calamities and climate change.

“We have agreed on a programme of 500 million Dollars, which has been endorsed by the Government of India, of which the first tranche is 250 million dollars development programme loan”, Junaid Ahmad, Country Director, World Bank India, told reporters in Thiruvananthapuram.

The Resilient Programme focuses on strengthening the state’s institutional and financial capacity to protect the assets and livelihoods of poor and vulnerable groups through an inclusive and participatory approach, a World Bank press release said.

The worst deluge in 100 years had devastated the southern state, claiming 400 lives and destroying homes.

One sixth of the state’s population – about 5.4 million – were affected, while 1.4 million were displaced from their homes, especially the poor and vulnerable sections of society.

The World Bank has been working closely with the Central and Kerala governments since the August floods in assessing its impact and assisting in recovery and reconstruction.

It is supporting the state through a mechanism of state partnership in priority areas such as transport, livelihood and urban planning.

The programme aims to support the state with improved river basin planning and water infrastructure operations management, water supply and sanitation services, resilient and sustainable agriculture, improved resilience of the core road network, among others.

The bank support through the programme will not only bring about additional financial resources, but also help leverage other development partners and connect the state to lessons from global good practices, Balakrishna Menon, World Bank India Task Team Leader for the programme, said.