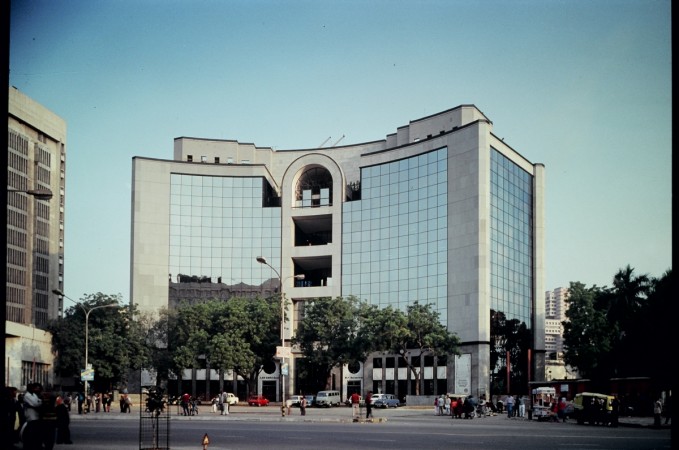 L&T has bagged a construction project worth about Rs 800 crore from DLF for building an office complex in Gurgaon. The 12-acre project, which has a lease-able area of 2 million sq.ft, would be reportedly worth Rs 1,100 crore. Market sources had earlier speculated the deal to be worth Rs 12,000 crore.

The project is being designed by Hafiz Contractor and managed by Hill International. It is expected to be completed by March 2018, Press Trust of India reports. According to the report, the project would be LEED-certified: It would have solar panels on the roof and a facility for recycling waste water.

DLF, the largest realty firm in the country, has rental assets of around 30 million sq.ft. and an annual “rental income of Rs 2,700 crore.” The deal is expected to be completed in July 2016 as more than 25 institutional investors have shown interest to be part of the bidding process.

The company reportedly owns 60 percent stake in DCCDL, owning most of the offices and retail complexes. In addition to that, DLF promoters have decided to sell about 40 percent stake of DLF city developer’s ltd, PTI said.

Earlier this week, the real estate developer posted a 24 percent rise in net profit to Rs 163.95 crore for the December quarter due to higher sales and gain from GIC deal, added the agency.

Revenues of the company grew 43 percent to Rs 2,981 crore from Rs 2,080 crore in the corresponding time period in the previous year.