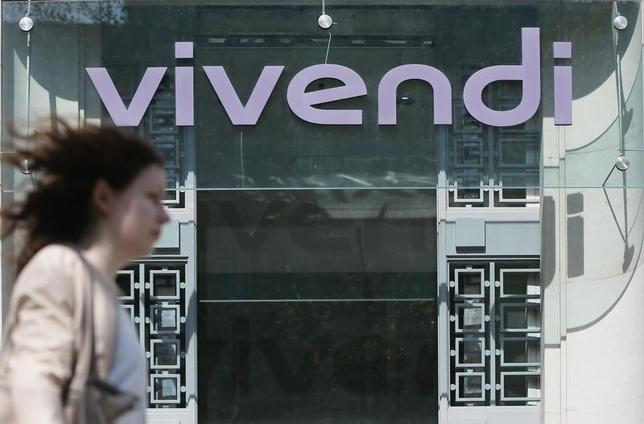 Mediaset, the Italian broadcaster controlled by former prime minister Silvio Berlusconi, is not in talks with French media group Vivendi over the sale of its pay-TV unit, a source close to Mediaset said on Friday.

“No talks, nothing new,” the source said, adding there were excellent relations with Vivendi and other operators in the sector.

Shares in Mediaset rose strongly in early trading and were up 2.7 percent by 1455 GMT, while the Italian blue-chip index was down 1.7 percent.

“The rumours could rekindle the speculative appeal of Mediaset,” local broker ICBPI said, adding a sale of Premium would serve to point up the strong cash and profitability profile of the Italian group’s free-to-air business.

Vivendi, controlled by tycoon Vincent Bollore, is looking to build a media group with a strong focus in southern Europe. It has streamlined its business to focus on music, content and pay television and is sitting on a 6.4 billion euro cash pile, giving it ammunition for acquisitions.It recently became the biggest shareholder in Telecom Italia and has long been a key investor in Italy’s influential investment bank Mediobanca.

Earlier this month Mediaset CEO Piersilvio Berlusconi said relations with Vivendi were excellent. Asked if talks were under way with the French group, he said: “I use the words of the Vivendi CEO – everything is possible.”