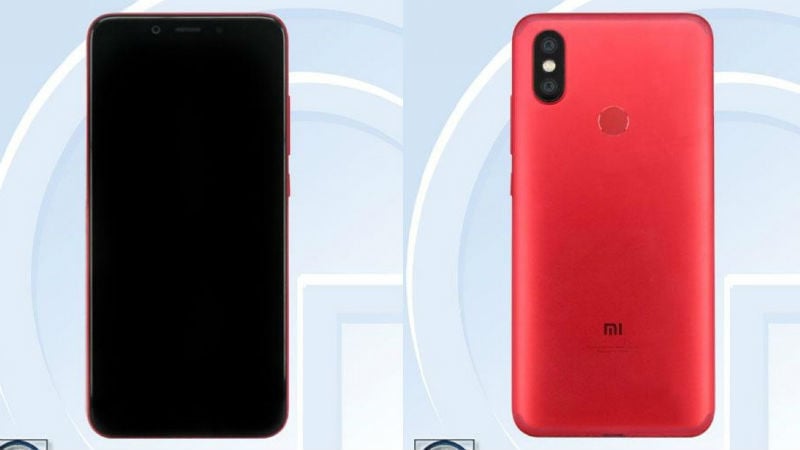 Mi A1 is among the most popular smartphones in India, combining decent performance with stock Android UI. Now, only a few months after its launch, its successor – the Mi A2 – seems on its way. Xiaomi has sent out invites for the launch of a new smartphone on April 15 in China, which is likely to be the Mi 6X. For those unaware, last year’s Mi 5X made its way to Indian shores as the Mi A1, so we can expect the Mi 6X to give us a pretty good look at what we can expect from the Mi A2 once the Mi 6X launches.

Xiaomi’s Mi handle on Weibo has announced the launch of the new Mi A2/ Mi 6X phone in China on April 25. Also, in a Twitter post, Xiaomi’s Senior Vice President Wang Xiang revealed that the launch event will take place at Wuhan University, which is the alma mater of company founder Lei Jun. He did not reveal the name of the smartphone that will be launched at the event, and simply said, “Are you excited to find out which device it is?”

To recall, the Xiaomi Mi A2/ 6X was recently spotted on website of TENAA, the Chinese telecommunications certification agency, revealing several specifications. The smartphone is seen to sport a 5.99-inch display, and its images indicate it will sport an 18:9 aspect ratio. It is also seen to be powered by a 2910mAh battery. In many ways, the smartphone resembles the Xiaomi Redmi Note 5 Pro, and bears a vertical dual rear camera setup with a fingerprint sensor below it.

Another revelation of the Xiaomi Mi A2 aka Mi 6X showed that the Chinese company has opted for a 2.2GHz octa-core Snapdragon 626 SoC in the handset. The smartphone was also spotted with 4GB of RAM, and 64GB of inbuilt storage. It is expected to have a dual rear camera setup – featuring a 20-megapixel primary image sensor with an f/2.0 aperture on top, and an 8-megapixel secondary sensor with an f/1.8 aperture. On the front, the smartphone is rumoured to have a 20-megapixel image sensor with an f/2.0 aperture on top. It has also been mentioned the past that unlike many of the new mid-range options, the Mi 6X is not likely to come with a notch design.