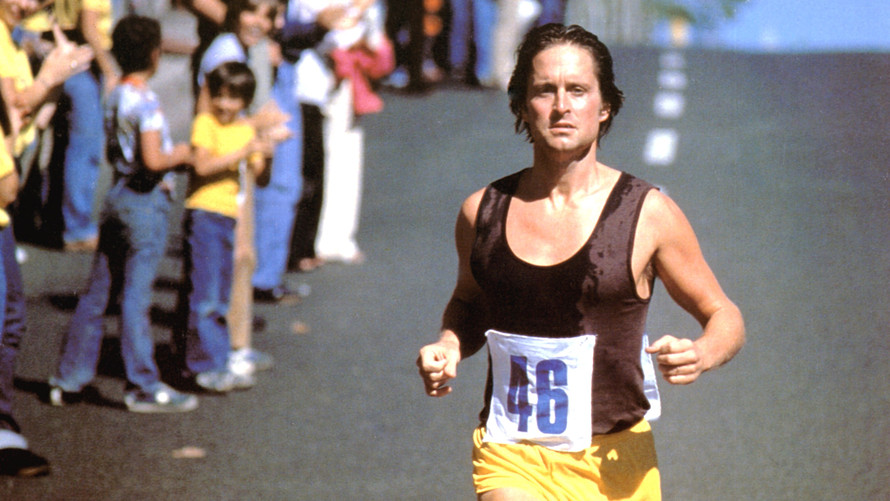 On the first day of this year, tech executive and author David Bressler had a note on his calendar to start contributing more to his retirement accounts.

Bressler is turning 50 later this year but he’s already capitalizing on what experts say is one of the most important things 50-somethings can do for their retirement savings: catch up.

“You have to do what you can to plan for the future,” Bressler said. “You always have to be squirreling away.”

Many 50-somethings are at the crossroads of their lives — between big life events that may have already occurred, such as buying a home and getting married, and the children they raised are becoming financially independent, also known as “empty nesting.” When expenses start to dwindle is the perfect time for 50-somethings to start ramping up their retirement savings, especially if they don’t have much in those accounts. By your 50s, you should have saved four or five times your annual salary, though those in their 50s have an estimated median savings of about $117,000, according to a 2015 Government Accountability Office analysis. Unfortunately, some people just can’t afford to retire yet.

See: The 7 elements of a successful retirement

Catching up doesn’t have to be overwhelming — whether you have kids or not, expenses can be downsized, which would allow the average 50-something to put more money away for their retirement. Some people choose to move to a smaller home, or rent, to alleviate paying off a mortgage for a home too large and perhaps not fully used. Buying a smaller home could also save on taxes, utility costs and insurance, according to business forecasts publishing company Kiplinger.

Of course, there are tools within retirement accounts that allow investors to save more. Employer-sponsored retirement accounts, such as 401(k) and 403(b) plans, allow employees age 50 and older to contribute $6,000 more in their accounts, on top of the $18,000 maximum per year. SIMPLE 401(k) plans have a maximum contribution is $12,500 with a $3,000 catch-up contribution limit. Traditional and Roth IRAs have a maximum contribution of $5,500, and allow $1,000 more in catch-up contributions. (Roth IRAs also have income limits.) Consider the differences between pre-tax and after-tax accounts, said Melissa Sotudeh, a financial adviser at Halpern Financial in Rockville, Md., since tax-deferred plans’ assets will draw down faster than after-tax plans because withdrawals will be taxed.

Some 50-somethings may want to start by evaluating what they already have saved, according to New York-based robo-adviser Betterment. This includes looking over what accounts you already have (and possibly consolidate numerous accounts) and checking your portfolios’ asset allocations. General advice is to lean toward bonds instead of stocks as you get older, since they’re less risky, but some experts, such as Henry Hebeler, who assists people with retirement planning, might suggest keeping a fair mix as that money will need to stretch through your retirement years. Keep in mind, how you feel about the risk associated with your portfolio are also important in determining the right mix.

People in their 50s looking to retire sooner rather than later should also start mimicking their future lifestyle, by creating a financial plan or budget and spending less than they may currently be spending. That lifestyle should also be tested, to ensure they like it and can live within its means. “By you being more disciplined on saving, it helps you be more disciplined on spending,” Sotudeh said.