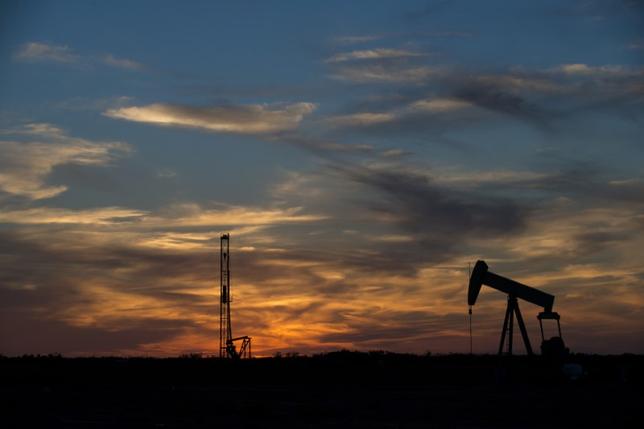 Iraq’s oil ministry underscored that the high levels from the south would not affect the country’s decision to lower production in January to comply with the OPEC agreement. But some remained concerned over the feasibility of the cuts – which would have to come from the north.

“We have compliance with the Gulf countries, but the rest of the slate is looking a bit shaky,” said Robert Yawger, director of the futures division at Mizuho Securities USA.

“With the big numbers coming out of the southern port of Basra for December … it’s implying that Iraq may be the first big crack in the wall of the OPEC agreement,” he added.

The lower optimism comes even though Russia, one of the world’s largest crude producers, is apparently sticking with the agreement to cut. Russian energy market sources told Reuters the country’s output had fallen by 100,000 bpd in the first week of the month.

Kuwait’s oil minister said on Monday he expected a “big commitment” by OPEC and non-OPEC producers to the deal to cut output, which was reached last year. He added that a committee will meet in Vienna on Jan. 21-22 to monitor compliance and agree on a “final monitoring mechanism.”

Last week, U.S. energy companies added oil rigs for a 10th week in a row, for a total of 529, Baker Hughes data showed. Barclays analysts said they expected the U.S. rig count to rise to 850-875 by year end.

Dealers add that the recent uptick in hedging activity to protect future output for 2018 and beyond could put more pressure into the market.