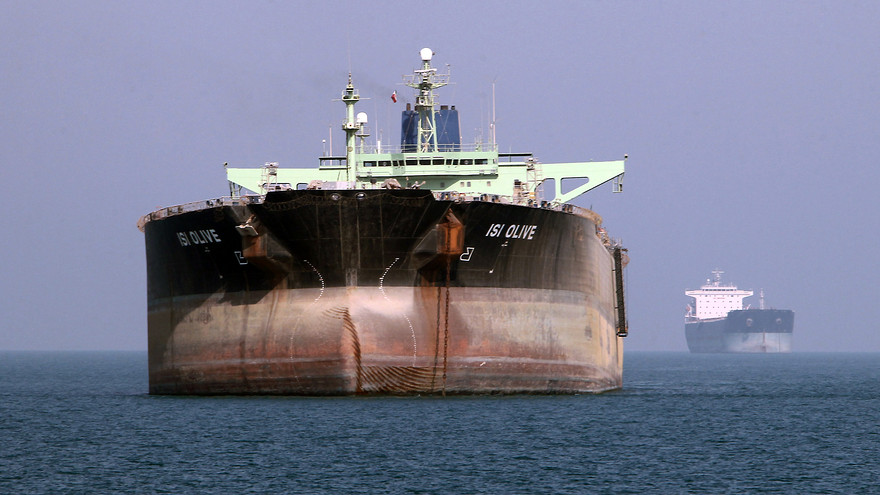 Oil futures on Thursday traded higher, after seesawing throughout much of the session, as investors wrestled with U.S. government data that revealed a drop in weekly crude supplies, but a larger-than-hoped jump in stockpiles of gasoline and distillates.

Natural-gas futures, meanwhile, looked set to mark their lowest finish in about six weeks after data revealed a weekly decline in U.S. inventories that was less than half what the market expected.

Gasoline supplies, however, rose 8.3 million barrels, while distillate stockpiles jumped up by 10.1 million barrels, according to the EIA. The S&P Global Platts poll forecast a rise of 1.5 million for gasoline and an increase of 900,000 barrels for distillates.

‘This is a real Jekyll and Hyde report, which we have come to expect for the last week of the year.’

“This is a real Jekyll and Hyde report, which we have come to expect for the last week of the year,” said Matt Smith, director of commodity research at ClipperData. “Product stocks saw super-sized builds due to rising refinery runs and tanking implied demand, while tax implications encouraged Gulf coast refiners to avoid pulling in imports—leading to a sizable crude draw.”

“Tax mitigation strategies meant crude cargoes remained offshore, rather than being brought onshore, where they would be taxed,” he explained.

Prices for Brent crude have risen about 20% since Nov. 29, the day before the Organization of the Petroleum Exporting Countries and 11 major oil-producing nations outside OPEC agreed to slash their collective production starting this month. The proposed cut is equivalent to 1.8 million barrels a day, or roughly 2% of the world’s daily oil production.

OPEC has set up a monitoring committee to keep producers in check. The group is reportedly holding a two-day meeting on Jan. 21 and 22 to assess the compliance situation.

Rising output from Libya, a member of OPEC that wasn’t included in the pact, has been a concern and the latest EIA report showed a more than 1 million-barrel rise in crude stocks at Cushing, Okla., the nation’s storage hub.

Given the supply build at Cushing and output rise in Libya, “we wouldn’t be surprised if we see cheating [on the output cuts] happening sooner rather than later,” said Tariq Zahir, managing member of Tyche Capital Advisors.

U.S. shale firms are also more nimble than some other producers and are expected to respond quickly to price increases. Oil rig counts have been rising since last summer indicating drilling activity has increased and should lead to higher output.

Natural-gas futures, meanwhile, headed lower after the EIA reported that supplies of the fuel fell by a much less-than-expected 49 billion cubic feet for the week ended Dec. 30. Citi Futures forecast a decline of 106 bcf.

February natural gas NGG17, +0.06%  traded 4.9 cents, or 1.5%, lower to $3.218 per million British thermal units, set for the lowest finish in about six weeks. Before the day’s losses, prices already tallied a decline of more than 17% from a four-session losing streak on concerns that warmer weather would hurt demand for the heating fuel.

“There is little hope for a big demand anomaly this winter,” said Richard Hastings, macro strategist at Seaport Global Securities, ahead of the supply data. “But this is never so simple.”