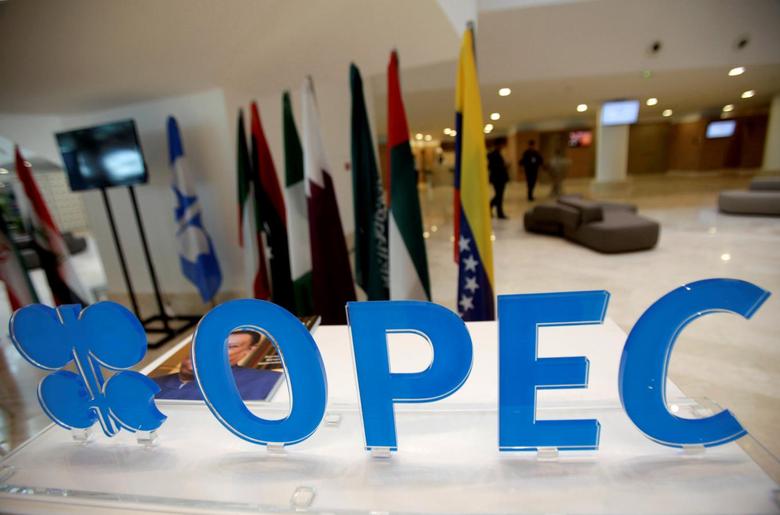 OPEC officials began talks in Vienna on Friday aimed at working out details of their oil supply-cut agreement, which they concede is looking more complicated by the day.

The meeting of the High Level Committee is comprised mainly of OPEC governors and national representatives – officials who report to their respective ministers. Talks were continuing more than seven hours after they started at 10 a.m. local time (0400 ET).

The officials have yet to agree details of the plan and Iran is opposing such a cut, OPEC sources said.

Last month in Algiers, the Organization of the Petroleum Exporting Countries agreed to reduce production of crude oil to a range of 32.50 million to 33.0 million barrels per day, its first output cut since 2008, to prop up prices.

The deal faces potential setbacks from Iraq’s call for it to be exempt and from countries including Iran, Libya and Nigeria whose output has been hit by sanctions or conflict and want to raise supply.

“It is getting complicated,” an OPEC delegate said before the meeting began on Friday. “Every day there is a new issue coming up.”

Even so, other OPEC officials including Secretary-General Mohammed Barkindo have said they are optimistic a final deal will be reached.

“Our deliberations today – and tomorrow with some non-OPEC producers – could very well have fundamental ramifications for the market, as well as for the medium to long term of the industry,” Barkindo said in a speech at the meeting, according to a text provided by OPEC.

The committee does not decide policy and will instead make recommendations to the next OPEC ministerial meeting on Nov. 30, also in Vienna.

How much each of the 14 OPEC members will produce is one of the matters the committee is examining.

Iraq, OPEC’s No. 2 producer, said this week that it would not cut output and should be exempted from any curbs as it needs funds to fight Islamic State.

Baghdad’s stance is likely to face opposition from other OPEC members, an OPEC source said on Friday. Riyadh and its Gulf OPEC allies do not agree with Iraq’s view, sources said on Thursday.

The meeting is scheduled to continue for a second day on Saturday when representatives from non-OPEC nations, which OPEC wants to curb supplies as well, will also attend.