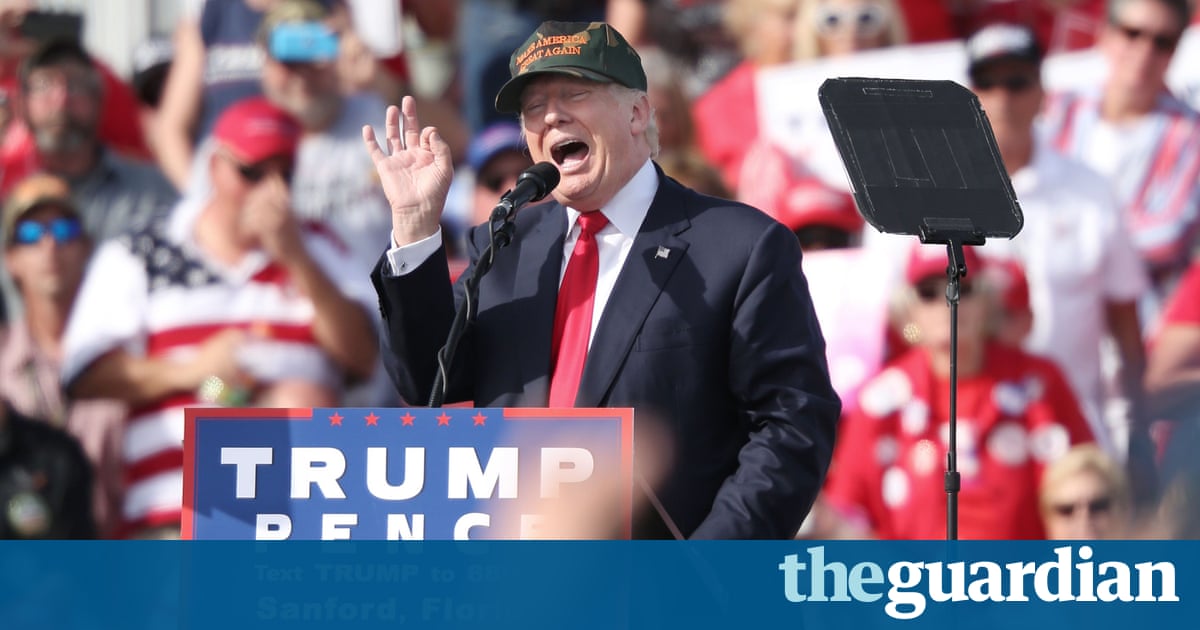 The state, along with the Maine Public Employees Retirement System, would be banned from doing business with any bank or company that is involved in the Dakota Access pipeline under a bill being considered by the Legislature.

Dawn Neptune Adams, a member of the Penobscot Nation, argued the state should do what is right.

“I’m asking you to divest Maine’s money from any bank which would support the Dakota Access pipeline,” she says.

But representatives of the state retirement system questioned the constitutionality of the bill in testimony before the Appropriations Committee, and the state treasurer also raised concerns about the proposal.

“To the extent that LD 981 requires Maine PERS to make investment decisions for purposes other than providing retirement benefits, we firmly believe that is contrary to the Maine constitution,” says Sandy Matheson, executive director of the retirement system.

Members of the committee are asking the Attorney General for an opinion on the constitutionality of the proposal.