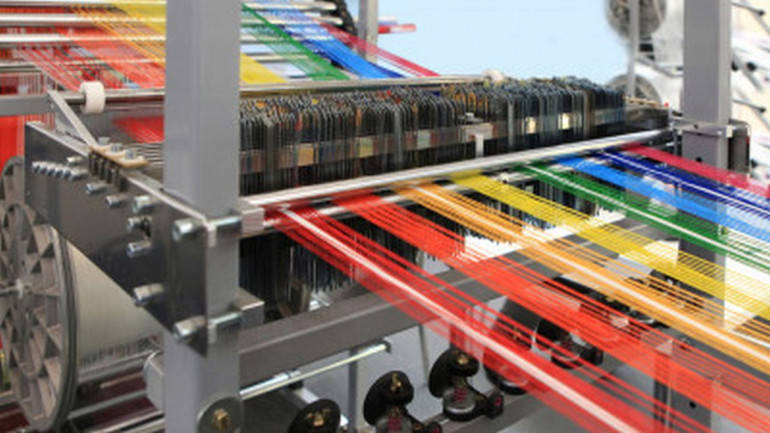 The Textile industry in the region today expressed the hope that the June 18 GST council meeting would consider reducing the GST rate on Man Made Fibres, filaments and yarns from 18 per cent to 12 per cent.

There would be huge accumulation of excess credit with 18 per cent GST rate on yarn and only five per cent GST rate and non-refund of accumulated input tax credit at fabric stage, Southern India Mills’ Association (SIMA) Chairman, M Senthilkumar said in a statement here.

This would significantly increase the fabric cost and seriously affect the independent spinning and weaving sector, including powerlooms, he said.

He hoped that the Council would also include garments, made-ups and other sewn products related to job work under five per cent GST rate of service tax.

To buttress his point, he said that an independent weaving unit with around 50 looms and producing 100 per cent viscose fabric would incur an additional cost of over Rs two lakh per annum with 18 per cent GST rate on yarn when compared to a composite unit. Even with 12 per cent GST rate on yarns, the additional cost would be Rs 1.3 lakh per loom per year, thus creating an unhealthy competition between composite and independent weaving units, he said.

The Government could have classified the entire textile value chain under five per cent to avoid such problems or refund the accumulated input tax credit at every stage so that the cost is not increased, level playing field is created and ensure proper compliance.

The differential rates and non-refund of accumulated input tax credit would not only affect the industry, but also lead to wrong declaration and corruption, he said.

Meanwhile, some 400 members operating individual mills, under the banner of Indian Texpreneurs Federation (ITF), in a letter to the Centre, said MMF-based yarns were brought under 18 per cent, while MMF fabric brought under five per cent. ITF secretary Prabhu Dhamodharan in a statement urged the Council to fix MMF and blended yarns under 12 per cent rate.