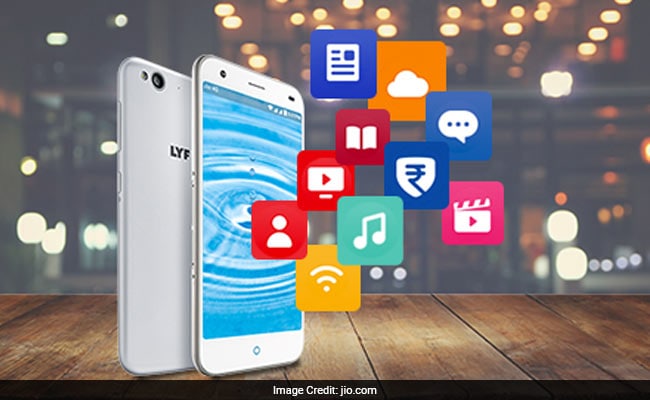 According to the yearly telecom services performance indicator report of the Telecom Regulatory Authority of India (Trai), Bharti Airtel saw its market share dip to 23.58 per cent at the end of December 2016 from 24.07 per cent in the previous year.

Interestingly, the loss of market share came even as the country’s largest operator saw its subscriber base swell by close to 9.3 per cent. It added 22.56 million new users during 2016.

Reliance Jio — which began its commercial operations in early September 2016 with free voice and data offerings — ended the year with 6.4 per cent market share and 72.16 million subscribers.

This is a tad lower than 17.01 per cent market share that the Mumbai based operator had in 2015.

“During the year 2016, net addition of 116.48 million wireless subscribers was recorded,” the Trai report said.