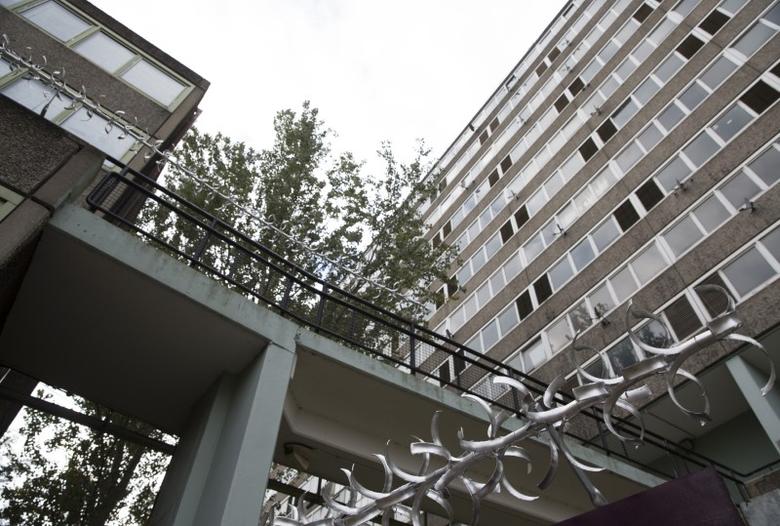 British house prices will rise 2 percent next year, less than what is expected from inflation and held back by uncertainty around Britain’s decision to leave the European Union, a Reuters poll of analysts found on Monday.

In a survey taken ahead of the June 23 referendum, house prices – the bedrock of UK consumer wealth – were expected to rise at just over twice that rate next year, based on an assumption Britain would vote to remain a member of the EU.

None of the respondents to an extra question said their opinion on the future of Britain’s housing market had improved since the referendum while eight said there was no change. Eleven said it had got worse and one said a lot worse.

For 2018, views were nonetheless mostly revised up in the broader poll of 25 economists, estate agents and brokers. They forecasted house prices across the country will climb 2.7 percent, just a bit faster than the 2.4 percent prediction made in the August poll.

The views on the London market were similarly spread.

Divorce proceedings from the EU have yet to begin and while Britain’s government has said it will trigger Article 50 early next year, officially starting the two-year countdown to leaving, there is little information as to what direction the negotiations will take.

Therefore, the vast majority of respondents in the poll said there was move chance of them being wrong than right.

“To say that ‘no market likes uncertainty’ is a cliché but it is, nonetheless, an accurate one – and Brexit has dramatically raised both macro and micro economic uncertainty and this will continue for some time,” said Tony Williams at property consultancy Building Value.

Houses in the capital have long been a magnet for foreign investors and as sterling has fallen around 15 percent since the referendum, property looked more attractive to overseas buyers.

London prices probably rose 5.0 percent in 2016 but will fall 0.5 percent next year, the poll found. They will restart their upwards march in 2018 and rise 2.0 percent.

“It is likely that any downside for house prices will be limited markedly by a shortage of houses for sale,” said Howard Archer at IHS Markit.

High-end London builder Berkeley (BKGH.L) said last week demand fell 20 percent in the first half of their financial year due to a property tax hike and the Brexit vote.

Meanwhile, domestic buyers have benefited from record low borrowing costs – the Bank of England cut its benchmark interest rate to just 0.25 percent in August – and mortgage approvals were stronger than expected in October.

But the national average asking price for a home was 305,670 pounds ($388,935) last month, according to property website Rightmove, around 11 times the average British salary and so out of reach for many.

“With low interest rates expected to continue for an extended period, it will continue to make mortgages very affordable on a monthly basis,” said Ray Boulger at mortgage broker John Charcol.

“But for first-time buyers without family help, the biggest barrier to home ownership will continue to be finding the deposit and associated costs.”

Stronger demand than available supply has kept values inflated. When asked to rate the level of house prices on a scale of 1 to 10, from cheap to expensive, respondents gave a median response of 6. For London it was 8.

Finance Minister Philip Hammond outlined plans to support further home construction through infrastructure funds and packages to help homebuyers last month but all respondents said it would have little or no impact on the market.

“Extra funds to build new affordable homes are welcome but it is unlikely to be enough to accommodate the pent-up demand which has built up over the past seven years,” said Peter Dixon at Commerzbank.