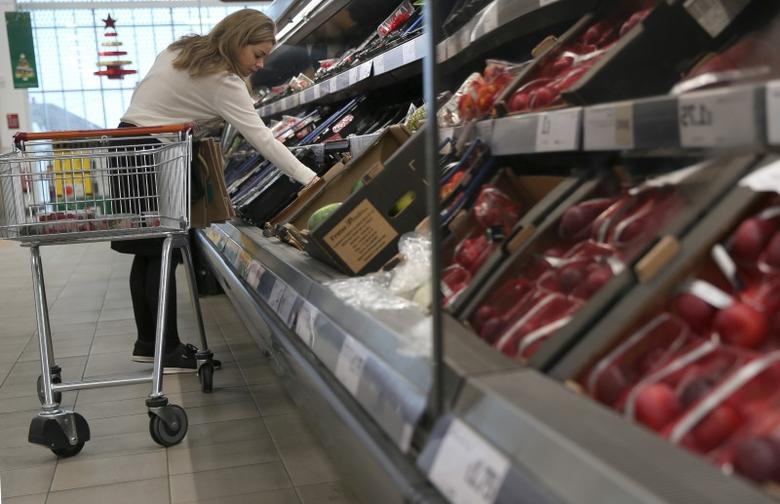 Rising inflation weighed on the financial outlook of British households in January, a survey showed on Wednesday, an early sign that price pressures caused by sterling’s fall after the Brexit vote may be starting to worry consumers.

The monthly Markit Household Finance Index fell to 43.9 from 45.2 in December, with price pressures playing a “key role” in dampening morale among households.

Britain had one of the world’s fastest-growing advanced economies last year but the Bank of England has forecast growth will slow in 2017 as the slump in sterling pushes inflation rises above its 2 percent target.

Consumer prices rose in December at the fastest pace since mid-2014, according to official data released on Tuesday.

Wednesday’s survey showed households’ perceptions of inflation now and in the future rose to their highest levels in three years and their appetite for major purchases declined to the lowest level since the start of 2015.

Sixty-two percent of households expected the Bank of England to raise interest rates in the next 12 months, the highest proportion for a year and up from 56 percent in December.

Bank of England Governor Mark Carney said on Monday that he would keep a close eye on consumers this year to see if their buoyant mood since June’s Brexit vote persists in the face of higher inflation.