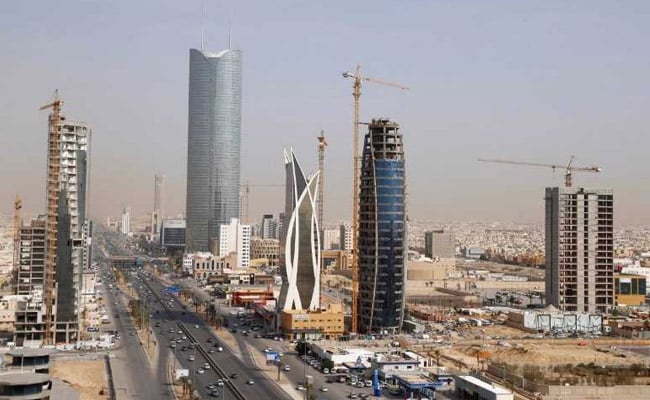 Riyadh: Saudi Arabia’s state budget deficit shrank by a fifth in the second quarter from a year earlier as revenues rose moderately on the back of higher oil prices. The deficit dropped to 46.5 billion riyals ($12.4 billion) in the April-June period from about 58.4 billion riyals a year earlier, data from the finance ministry showed on Sunday. It expanded from 26.2 billion riyals in the first quarter of this year, however. Saudi officials said the figures showed the world’s largest oil exporter was making good progress in repairing state finances that have been severely damaged by slumping oil prices in the last three years.

“Whilst economic challenges remain, we are confident in achieving our fiscal deficit projections for 2017,” he added. The government has projected a deficit of 198 billion riyals or roughly 8 per cent of gross domestic product this year, down from an actual 297 billion riyals in 2016.

Revenues increased 6 per cent from a year ago to 163.9 billion riyals in the second quarter. However, that was because of higher oil prices and Riyadh appeared to make little progress overall in developing non-oil revenues, which are key to its long-term drive to wean itself off dependence on energy exports.

Spending dropped 1.3 per cent to 210.4 billion riyals in the second quarter because of a nearly 40 per cent fall in the government’s “use of goods and services” – a sign that to save money, Riyadh was continuing to hold back on expenditure on infrastructure projects and was cutting operating costs.