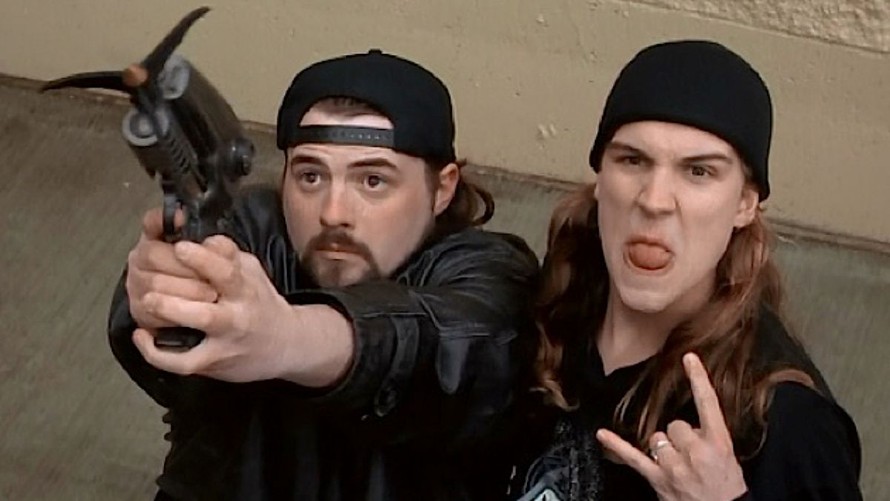 It was a recent Monday afternoon when my daughter surprised me with a phone call. It was no emergency, but it could have been.

My oldest daughter — who turns 25 next week -— recently moved to Chicago, where she is settling into the life of a struggling artist.

On the day she called me, she was thinking about how that struggle could be eased because she had just received a call about being awarded a $9,000 grant from the federal government’s Department of Health and Human Services.

It would have been impossible to grow up in our household and not have some money savvy. Both of my children have a pretty good radar for trouble; they’re not blindly giving anyone who contacts them their account numbers or details.

The man on the phone said that was fine; while he had asked for account details to process a direct transfer, she was told if she didn’t think that was safe she could call a phone number — and she was given a five-digit reference number — to arrange to be paid by money order. He offered to connect her immediately, but she wanted to put one step in between.

That’s when she called me and said “Dad, I would hate to miss out on a grant that gives me free money, but you’ve always told me to be worried if something sounds too good to be true. This has to be a scam, right?”

IRS scammers are at it again, and are now targeting your email’s inbox. WSJ’s Laura Saunders explains and has tips for those who receive fake IRS messages. Photo: Getty

It sounded legit — a real government agency, a real person on the phone, with a phone number that showed up in caller ID, a willingness to back away from any pressure to let her control the process and more – but the scam was already in play.

Moreover, my daughter is of a generation that is still somewhat surprised to get called by someone who they don’t know. They haven’t lived through countless cold calls in the days before the National Do-Not-Call Registry, and they’re so used to filling out online registrations and account information on their smart phones that they may not remember every person, company or agency they contact.

Still, the Department of Health and Human Services is so familiar with this play that they actually warn against it on their web site, noting that: “No legitimate federal government employee would ever call you and tell you that you qualify or have been approved for a grant for which you never applied.” (Look here for the HHS information.)

I gave my daughter a quick series of questions that disarm most of the common scams.

1) Did you apply for the grant (or enter the sweepstakes, complete the credit application, etc.)?

No, she didn’t. One way some scammers get around this is by saying “You are eligible for …” or “You have been selected for …” But it’s always a bad sign if you are being chosen for something you never signed up for.

2) Did they ask for your credit card or bank account information to “hold” your scholarship/grant/money?

Yes. This is where my daughter stepped back.

3) Did they promise to do everything needed to complete the deal so long as you paid a “processing” fee?

They didn’t get the chance because my daughter stopped giving them any information, but there undoubtedly would have been a fee if she had proceeded, and that money order wasn’t going to come for free.

4) Did they guarantee that if the grant fell through for any reason, you’d get your processing fee back?

a) While a phone number showed on Caller ID, con artists often disguise their area code or other information in identification systems. Just because it looked like they were calling from Florida, in this case, didn’t make it so.

b) It’s illegal to ask you to pay to apply for a federal grant, or to pay any fee that purportedly increases your chances of being awarded a grant. You can get more information on the federal grants-making process here.

Had my daughter been victimized, I would have suggested filing a complaint with the Federal Trade Commission; it might not have gotten her money back, but it makes it harder for the scammers to keep going and, therefore, protects others.

Finally, having avoided trouble but wanting to make it easier to be safe in the future, I told my daughter to put her number on the National Do Not Call Registry , and to read the rules there to understand who is and isn’t allowed to ring you up once you’re on the list.