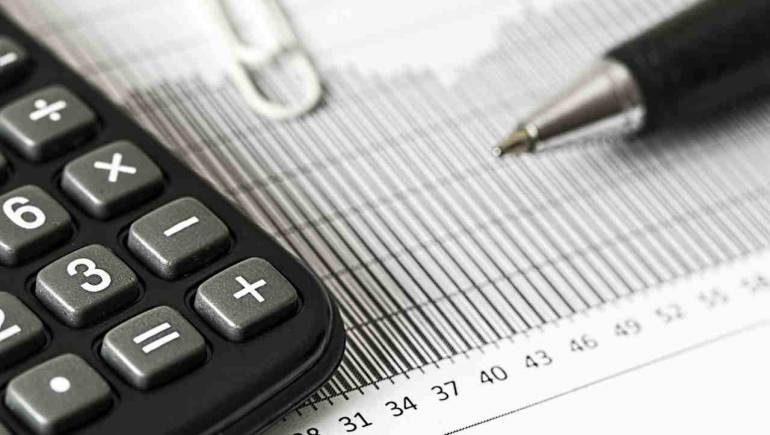 The Income-tax return form (Form ITR-2) was notified by the Central Board of Direct Taxes (CBDT) for eligible salaried taxpayers for Financial Year (FY) 2018-19. In that form, the disclosure requirements, especially for the assets and investments held outside India, have been widened to enhance transparency and cross-validation of information from various sources. The reporting of foreign sourced income and disclosure requirements with respect to foreign assets prescribed in Form ITR 2 are as under.

An individual taxpayer qualifying as resident and ordinarily resident (‘ROR’) as per the provisions of Income-tax Act, 1961 (‘the Act’) is subject to taxation on global income(s) in India, subject to the benefit available, if any, under a Double Tax Avoidance Agreement (DTAA) between India and the respective foreign country. Thus, in case such an individual has earned foreign sourced income, namely income from salary, house-property and investment incomes (i.e. interest, dividend and capital gains), etc., such incomes are required to be included in the total taxable income and disclosed in the prescribed schedules.

An individual qualifying as an ultimate tax resident of the respective foreign country as per the provisions of relevant DTAA claiming any relief in respect of foreign sourced income which is not chargeable to tax in India (as per the provisions such DTAA) should report the requisite details under the Schedule ‘Exempt Income’ as well. Such a taxpayer is also required to declare whether a Tax Residency Certificate (‘TRC’) has been obtained or not from the concerned foreign tax authority at the time of filing the ITR. It has not been explicitly clarified whether the taxpayer should possess the TRC at the time of filing ITR or can it be obtained subsequently once issued by the foreign tax authority under its domestic tax law.  This is particularly considering the difference in period of tax year followed by foreign countries (e.g. calendar year, July 1 to June 30, etc.) vis-à-vis India (April 1 to March 31).

ROR taxpayers are required to furnish details of their assets and accounts held outside India such as foreign bank accounts and financial interest in any entity or Trusts in the Schedule Foreign Assets (FA) as per specified disclosure requirements. Such disclosures aid Indian tax authorities in the validation of assets held outside India by taxpayers vis-à-vis information/data obtained from foreign tax authorities under executed bilateral treaties and agreements for exchange of information.

In the new Form ITR-2, such disclosure requirements have been widened to include details of foreign depository accounts, custodial accounts, equity or debt interest in a foreign entity, foreign cash value insurance contract, etc. as held during the relevant ‘accounting period’ i.e. the tax year of the foreign country where the asset/account is maintained. Thus, it appears that now taxpayers have to report details of all assets/accounts held outside India based on the accounting period of the respective foreign country jurisdiction, while reporting the income from such assets for Indian tax year (i.e. April to March) for taxation purpose. Due to differences in periods of tax year of different countries, there may be a mismatch in the income reported in Schedule FA (i.e., based on accounting period of foreign country) for disclosure purpose vis-a-vis income reported in the income tax return (i.e., based on India tax year) for taxation purpose.

Besides the above, the other disclosures that the taxpayers should take cognisance of while filing Form ITR 2 are as under:

– A new column has been introduced to seek details in respect of unlisted equity shares held at any time during the relevant FY (such as name and PAN of the company, opening balance of shares, shares acquired/transferred during the year and closing balance). As per the recently released ITR utility, the details of shares held in a foreign company should also be reported under this column; however, reporting of PAN of a foreign company is not mandatory

– Individuals who are directors in a company are now required to furnish details such as company name, PAN of the company, whether shares of the company are listed and the Director Identification Number (DIN). Reporting of PAN and DIN are optional in case of directorship in a foreign company.

– NR taxpayers are required to specify their jurisdiction of tax residence and TIN during the relevant FY. This may potentially create a challenge for some individuals who may not be tax resident of any country (e.g. employees working in multiple countries during the year, etc.). In addition, for an Indian citizen or Person of Indian Origin, the total period of stay in India during the relevant FY along with preceding four FYs is also required to be mentioned.

Considering that the focus overall is on ensuring enhanced compliance and usage of cutting edge technology including data analytics, taxpayers should take cognisance of the aforesaid requirements and diligently report/disclose accurate details while filing the ITR, as any mis-reporting or non-compliance could lead to punitive consequences.