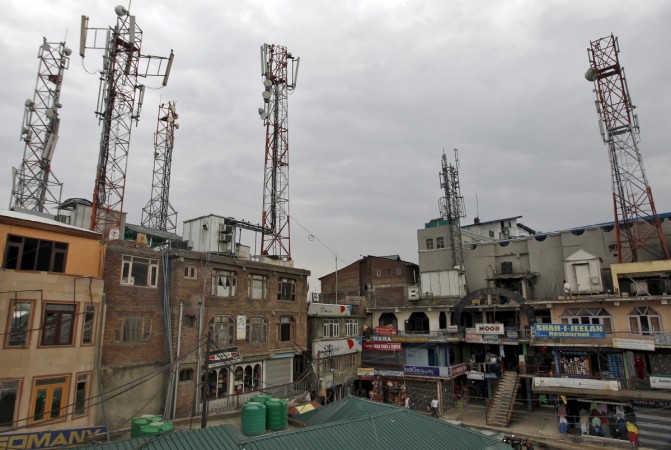 The Supreme Court (SC) Thursday ordered telecom operators to provide an undertaking stating they are not exceeding the 2 percent threshold limit for call drops mandated by the Telecom Regulatory Authority of India (TRAI) regulations, according to a Press Trust of India (PTI) report.

The telecom companies reportedly said they were helpless in controlling the situation.

The bench, headed by Justice Kurian Joseph, asked the telecom operators if any penalty was ever levied on them for call drops.

“You file an undertaking that the call drops have not exceeded the two percent threshold limit as mandated in the regulations and the licence and tell us whether any penalty for call drops was ever levied on you or not,” the bench said.

The apex court had earlier refused to pass an interim order on TRAI’s mandate to penalise telcos for call drops.

The Cellular Operators’ Association of India (COAI) and Association of Unified Telecom Service Providers of India (AUSPI), in a joint letter Monday to TRAI, urged it to refrain from enforcing its order on call drops pending the final disposal of the matter in the SC.

The COAI, a body of Unified Telecom Service Providers of India and 21 telecom operators, had challenged the Delhi High Court order upholding TRAI’s decision making it mandatory for them to compensate subscribers for call drops from January 1, 2016.

The bench asked the advocate appearing for the telcos if any study was carried out as to whether call drops were an indirect means of generation of revenue.

“There is no such study. Why would a telecom company want call drop to happen? It’s per-second billing and for every second an individual talks on the phone, he will be charged,” the advocate for the telecom players said.

The advocate said there was ambiguity since the regulations stipulate telcos can’t cross the threshold limit of 2 percent call drops, while TRAI wants the telcos to pay for every call drop.