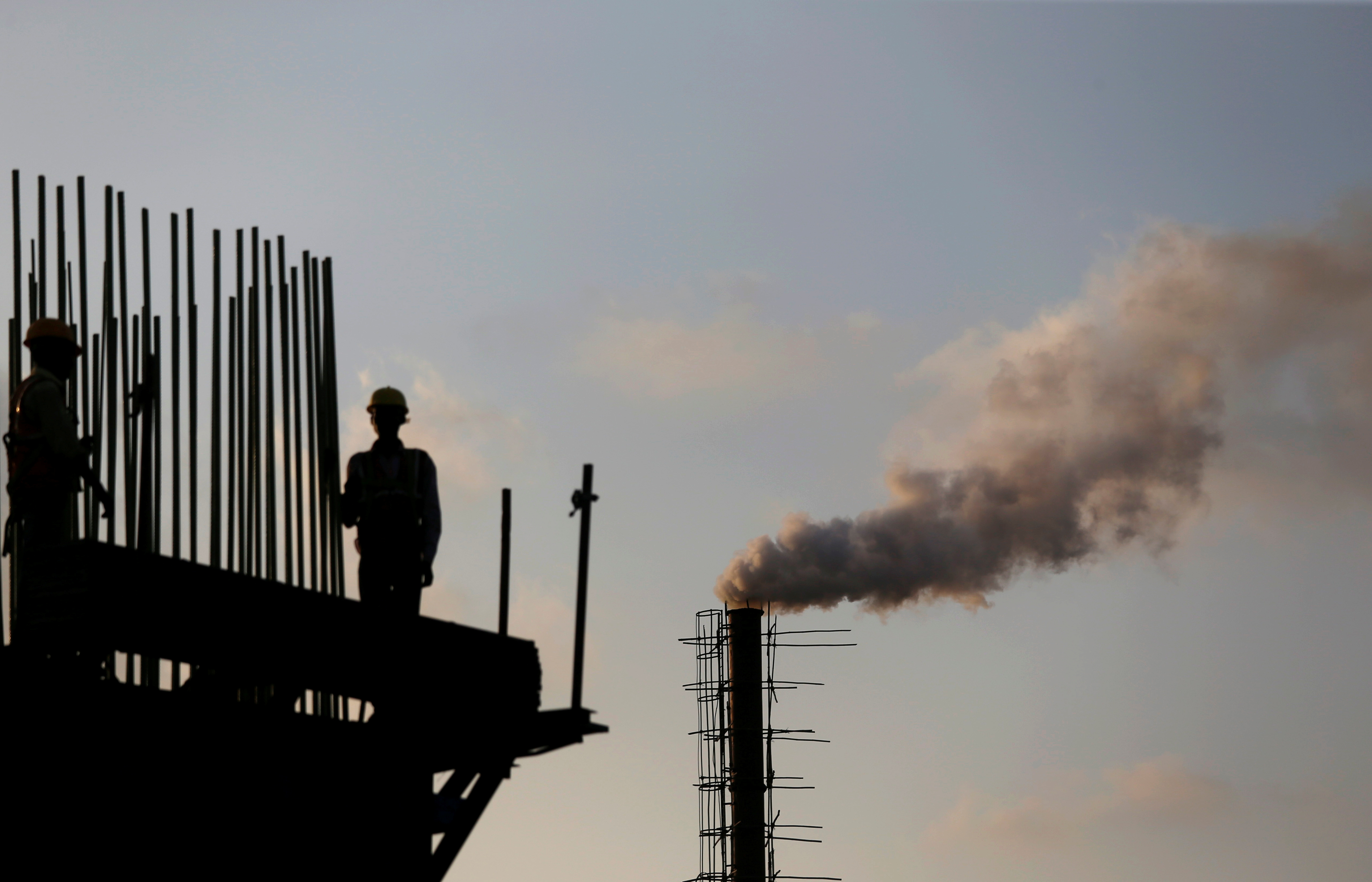 India’s perch on top as the world’s fastest-growing major economy is a paradox given its performance on social indicators. The country still lags its global and Asian peers when it comes to providing a safe and healthy environment for its billion-plus population.

The London-based think tank Legatum Institute has placed India at the 94th position, out of 149 countries, in its annual ranking of “prosperity”, released on Nov. 28. This is marginally up from last year’s 100.

The Legatum Prosperity Index, now in its 12th edition, ranks countries on nine parameters, including governance, business environment, personal freedom, the quality of the natural environment, health, and education. Norway topped the list, followed by New Zealand and Finland.

India’s “score has risen the most in the past year, with all pillars except social capital improving. Governance is the highest ranking pillar and last year saw an increase in citizens’ confidence in the government. Other improvements include continued reductions in absolute poverty and an enhanced entrepreneurial environment…,” the think-tank said.

India continued to hold strong in categories such as business environment, governance, and economic quality. This was on the back of several government reforms like financial inclusion undertaken over the last decade, according to Legatum. In the process, India has also been able to pull a large number of people out of absolute poverty, it added.

However, despite these strides, India still ranked below its Asia-Pacific peers China (82), Thailand (74), and Singapore (21) on the prosperity index.

India’s overall rank was suppressed by its low scores on quality of air (147) and natural environment (130). National capital New Delhi, for instance, has been battling a toxic air pollution crisis for several years now.

That apart, the country’s ranking in social tolerance (139), too, remained poor. “The country is not without its problems,” Legatum noted, adding that India’s “treatment of women and minority rights is increasingly called into question, with the growing educated middle-class increasing scrutiny of these matters.”

On the business front, too, there are issues to be ironed out. Despite the government’s much-publicised efforts, India scores poorly in ease of starting a business (126), Legatum said.

These findings do not augur well for prime minister Narendra Modi who faces the electorate again next year. In the run-up to the general elections, the government is busy fighting higher fuel prices and trying to reduce the country’s widening fiscal deficit.