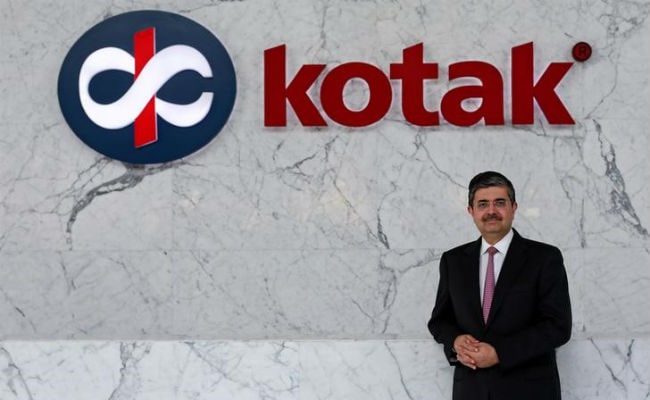 Mumbai: Uday Kotak, the billionaire head of India’s Kotak Mahindra Bank Ltd, sold a less than 1 percent stake in the lender in stock market transactions on Monday, complying with a central bank order to cut his holding.

On Monday, Kotak sold 18 million shares in the lender for Rs. 1,687 crore ($261 million), lowering his ownership of the bank to 29.79 percent, according to a regulatory filing.
In March, Kotak sold an about 1.5 percent stake in the bank to Canada’s two largest pension funds – Canada Pension Plan Investment Board (CPPIB) and Caisse de depot et placement du Quebec (CDPQ).

Ahead of the deal on Monday, Kotak owned 30.74 percent of the lender.

Shares in Kotak Mahindra Bank, which has the third-highest market capitalisation among India’s banks, closed 0.4 percent higher at Rs. 941.25 on Monday.